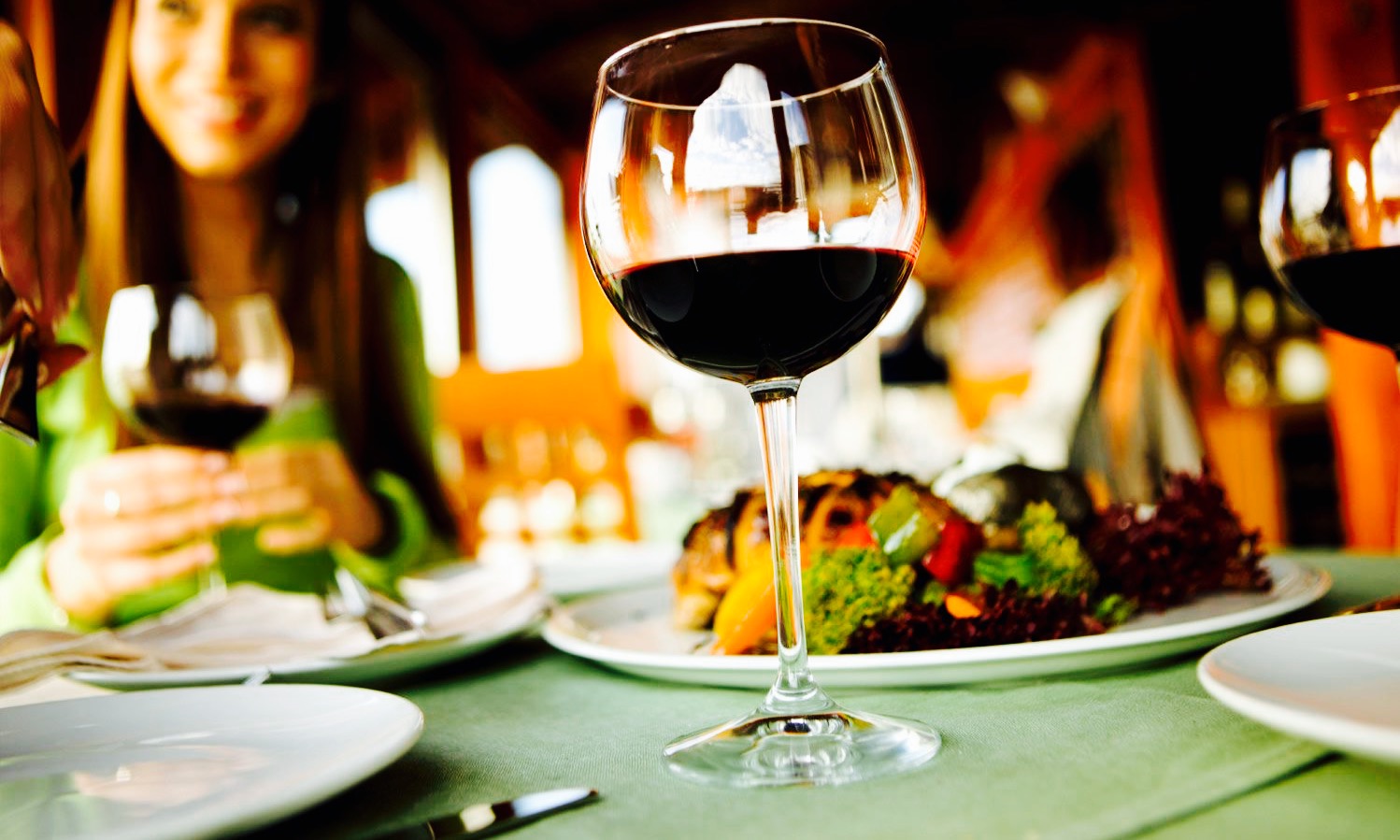 Back in February we wrote on the beginnings of a “restaurant recession” in the United States.  And last month we noted how this recession had begun spreading to fast food.

According to economy reporter Andrew Soergel of U.S. News and World Report, analysts are now becoming increasingly cognizant of this  “which is bad news for America’s food and drink establishments and potentially even worse news for the economy at large.”

“Restaurants aren’t themselves a monumental driver of America’s gross domestic product, but they’re usually a pretty good indicator of what Americans are doing with their money,” Soergel wrote. “When times start getting tough, eating out is typically one of the first things to go.”

“If history is a guide, we warn investors that restaurant-industry sales tend to be the ‘canary that lays the recessionary egg,'” one expert told Soergel.

“Restaurants operate on thin margins with low profits per employee and little room to absorb added costs,” the National Restaurant Association noted earlier this year in response to the latest efforts by government to artificially inflate service sector wages. “More than doubling the current minimum salary threshold for exempt employees, while automatically increasing salary levels, will harm restaurants and the employer community at large.”

In other words government intervention in the marketplace is once again making a bad situation worse.