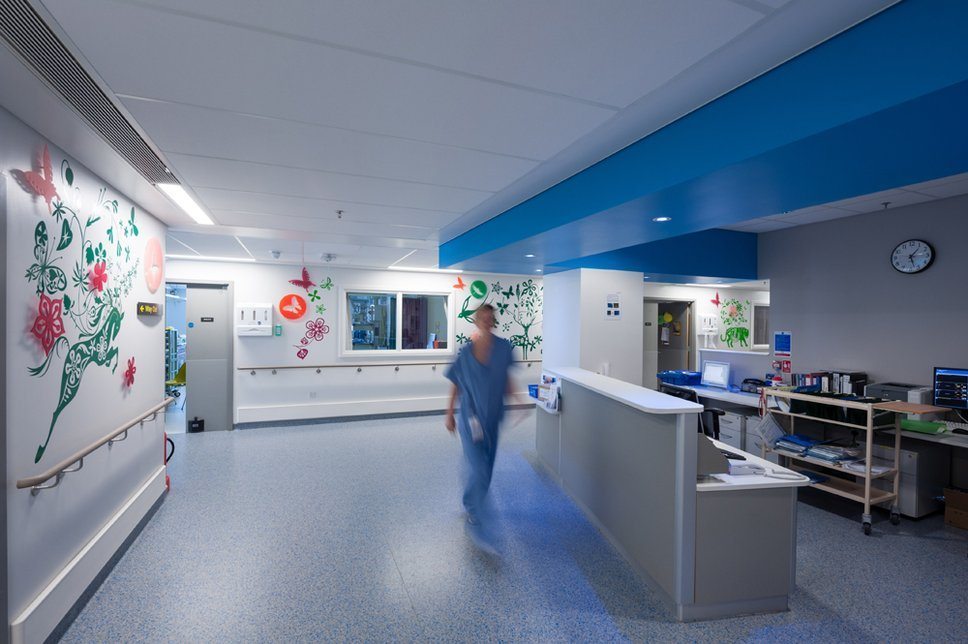 Government in South Carolina will continue to determine whether hospitals can add new services, expand facilities or buy certain types of new equipment.

How come?  Because a bill that would have done away with this Orwellian government overreach has died in the S.C. Senate.

Last year, the S.C. House of Representatives overwhelmingly voted to do away with the so-called “Certificate of Need” (CON) program, which requires hospitals to – get this – prove to the government that the marketplace will support their proposed service expansions.

Supporters of the CON program argue it lowers health care costs, but the real purpose of the program is to ensure that certain hospitals are able to maintain an unfair advantage over their competition.

Accordingly, we have consistently opposed CON.

“If a decision is left up to the government, then the beneficiary of that decision will invariably be some wealthy, well-connected special interest.  The loser?  The free market and consumers (like us) who rely on it to keep prices low,” we wrote earlier this week.

We praised the House for its near-unanimous rebuke of this program … and expected the State Senate to follow suit.

Well, for starters it quickly became clear Senators weren’t going to approve the outright elimination of the program – which led to the typical barrage of special interest favor-trading.  Numerous amendments were offered by Senators – including outgoing S.C. Senator Joel Lourie – seeking to carve out exemptions for specific hospitals.

Lourie was said to be carrying water for Palmetto Park Ridge, a hospital whose CEO is married to powerful S.C. Hospital Association president Thornton Kirby.

Lourie held up an amended version of the bill – and was later joined in his obstruction by S.C. Senator Thomas McElveen, who represents Sumter County.  That’s the home of Palmetto Health Tuomey – part of the same network Lourie was ostensibly defending.

Despite this obstruction, veteran lawmakers like Harvey Peeler and Nikki Setzler were still trying to move a bill forward – hoping to get the issue to a legislative conference committee where the sunset provisions could be reinserted.

Then a hammer blow fell.

Specifically, health insurance giant BlueCross BlueShield emerged from the shadows and announced its opposition to the legislation – a threat which had been looming for several weeks.

What prompted its decision?

Of interest?  The deafening silence on this issue coming from S.C. governor Nikki Haley – who has claimed (albeit hypocritically) that she supported eliminating the CON program.  In fact Haley once tried to block funding for the program – only to be overruled by the courts.

“Haley’s office has not played a role on CON this session,” our insider told us.

Anyway, credit to Peeler and Setzler for doing their best to move this bill forward.  And shame on Lourie and McElveen for their status quo obstruction.

We’ve said it before, we’ll say it again: It is not government’s job to keep health care costs low … it is the free market’s job.  In fact, every time government steps into this marketplace in the name of “affordability,” the end result is always higher health care costs.

Expect that trend to continue in the Palmetto State thanks in no small part to this unfortunate, special interest-driven outcome …