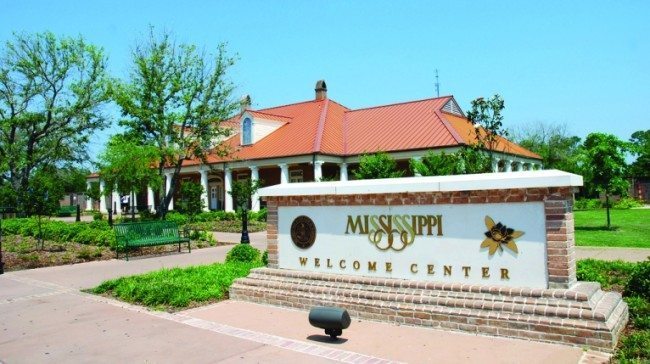 Care to guess which one?

According to Ted Carter of the Mississippi Business Journal, Magnolia State lawmakers are livid over a report circulated by Americans for Prosperity (AFP) – the political arm of billionaire industrialists Charles G. Koch and David H. Koch.

AFP has been active in Mississippi and South Carolina – opposing increases in the gasoline tax in both states.

Anyway, according to the report Mississippi spent far more per mile on road maintenance than South Carolina – which prompted Mississippi Speaker Phillip Gunn to appoint the second task force in the last three years to study whether or not taxpayers are getting value out of their transportation agency.

The only problem with the report?

According to Mississippi House transportation committee chairman Charles Busby, AFP neglected to mention South Carolina’s scandal-scarred Department of Transportation (SCDOT) has responsibility for state and local roads – whereas Mississippi sends that money to counties and municipalities in direct aid and lets them decide how it should be spent.

“It was not an-apples-to-apples comparison,” Busby said, accusing AFP of “cherry-picking” data.

According to our sources, the Mississippi report may have unintended consequences in the Palmetto State – where the defeat of the proposed gas tax hike (no thanks to AFP, it’s worth noting) has liberal lawmakers riled.

“It’s making the rounds.  It’s being read.  Now they are saying they have ‘evidence’ that we’re not spending enough money,” one fiscally conservative S.C. House member told us.

Ah the perils of playing one state against another …

SCDOT – which has seen its base budget nearly double in the last six years – remains an unmitigated disaster.  Not only is it secretive and poorly-managed, it perpetuates a bureaucratic culture in which non-essential projects get funded while core road repair and maintenance needs go unaddressed.

Lawmakers are throwing hundreds of millions of additional dollars at this agency this year – and have taken some steps to reform its current structure – but we remain pessimistic that anything will actually change.

After all, giving additional power to S.C. governor Nikki Haley is only enabling one of the biggest cheerleaders of non-essential transportation spending.