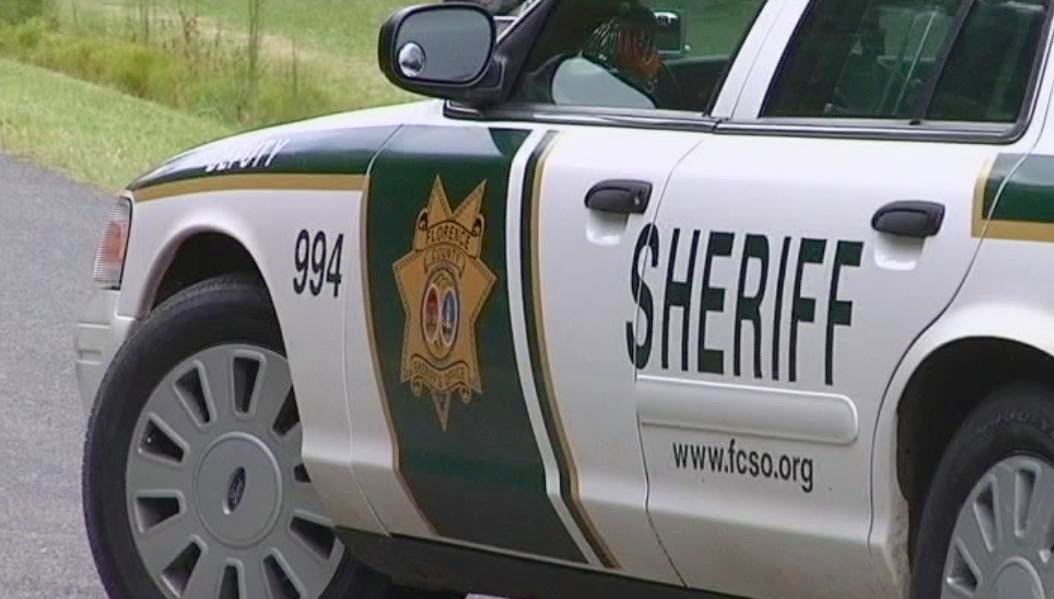 SHERIFF, SEARCH ASSETS WERE HALFWAY ACROSS THE STATE AT THE TIME OF ESCAPE

An individual charged with heroin distribution escaped from the custody of Florence County, S.C. sheriff’s deputies this week.

No problem, right?  Florence has plenty of helicopters and elite K-9 units it can use to track these escapees, right?

One small problem: At the time this suspect escaped from police custody, all of Florence’s aerial and K-9 assets were in another county.  Same with Florence’s sheriff, Kenney Boone.

We know Boone likes to skip out on work at important times … but what in the hell were all of the county’s search resources doing in Spartanburg County (at the opposite end of the state)?

According to our sources, Boone was participating in some sort of “drug interdiction exercise” in Spartanburg … which is well-known for its “rolling fascism” demonstrations along nearby interstates.

Because no local assets were available to search for the escapee, the S.C. State Law Enforcement (SLED) dispatched a helicopter and a K-9 team to Florence to assist in the effort.

No word yet on whether the suspect has been captured … or whether Boone’s department plans to reimburse state taxpayers for this expense.

One of Florence’s helicopter – and one of its K-9 teams – showed up three hours after the inmate reportedly escaped from the back of a sheriff’s cruiser near Effingham, S.C.   According to our sources, the suspect “somehow managed to get the door open and jumped out.”

UPDATE: According to SLED, the suspect has been apprehended. Well, “re-apprehended.”