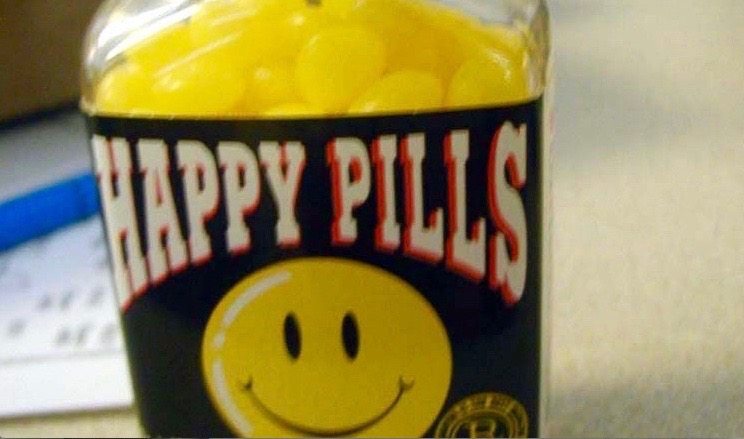 Former S.C. Democratic Party chairman Dick Harpootlian is never at a loss for words.  And usually, those words are pretty damn funny … unless of course you happen to be on the receiving end of his incisive wit.

We touched based with the legendary Palmetto attorney this week to get his thoughts on being dragged into the ongoing legal battle between S.C. attorney general Alan Wilson and the state’s first circuit solicitor, David Pascoe.

In case you missed it, Wilson and his allies are attempting (quite clumsily) to obstruct and politicize Pascoe’s ongoing investigation into alleged corruption at the S.C. State House – using the prosecutor’s personal relationship with Harpootlian as their pretext.

Their objective?  Who knows … although the conventional wisdom is that Wilson’s obstruction is intended to provide cover for his political allies (several of whom are reportedly at the heart of the ongoing investigation).  More cynical observers believe Wilson is deliberately attempting to sabotage the investigation.

Harpootlian’s view of Wilson’s attacks against him?

“All I know is there is medication today that can control his condition,” Harpootlian said, referring to Wilson as someone who needed to experience “the miracle of drugs.”

Harpootlian added that Wilson’s disastrous press conference last month – in which he appeared at times to be completely unhinged and not in control of his emotions – was “unlike anything I have ever seen in my four decades of practicing law.”

Harpootlian adamantly refuted the suggestion that he was in any way associated with Pascoe’s probe – the latest installment of which began last summer when Wilson recused himself from an ongoing investigation citing undisclosed conflicts.

Harpootlian says he hasn’t even been following the legal proceedings related to the case, which are likely to be decided by the S.C. Supreme Court within the next few weeks.

“I don’t read legal motions unless I’m being paid to read them,” Harpootlian said.

Our guess?  Pascoe wins his case.   Which would mean imminent indictments, based on what we’re hearing.

If he loses, chalk up yet another South Carolina-style miscarriage of justice.

#ProbeGate: Why Did Alan Wilson Destroy His Political Career?