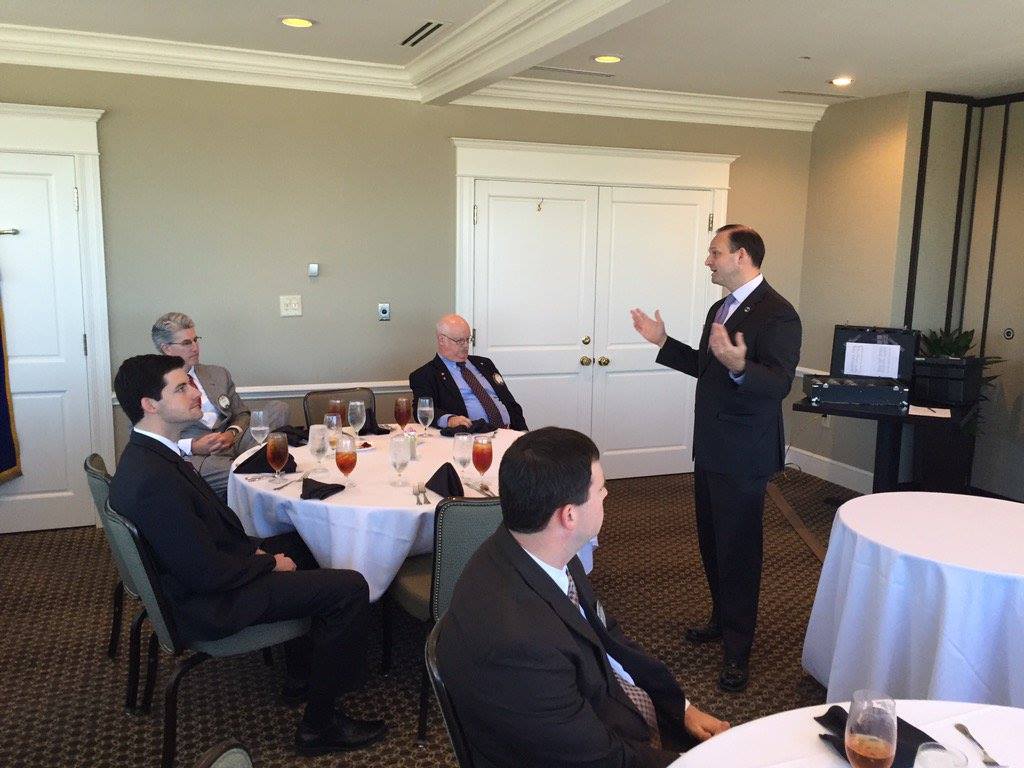 ASSUMING HE MAKES IT THAT FAR …

Forget running for governor in 2018 … S.C. attorney general Alan Wilson is going to have a hard time holding onto his current job during the coming statewide election cycle.

Wilson – whose political career imploded last week amid allegations that he is obstructing an investigation into his political cronies – will face at least one primary opponent in the event he decides to seek a third term as the Palmetto State’s top prosecutor.

At least two sitting S.C. circuit court solicitors are reportedly preparing primary challenges against Wilson – both of them eager not only to oust him, but to wrestle control of this office away from the neo-Confederate political consulting empire of Richard Quinn.

A Quinn client has held this post dating back to 1995 … and if you think that 21-year streak should continue after last week’s insanity, you should probably join Wilson in having your head examined.

Anyway, we’ve been told to expect more information on these primary challenges in the coming weeks … so stay tuned.  In the meantime, we would reiterate our call for Wilson to make it easy on himself and step down.

He has compromised the integrity of his office and can no longer be relied upon to impartially effectuate justice.