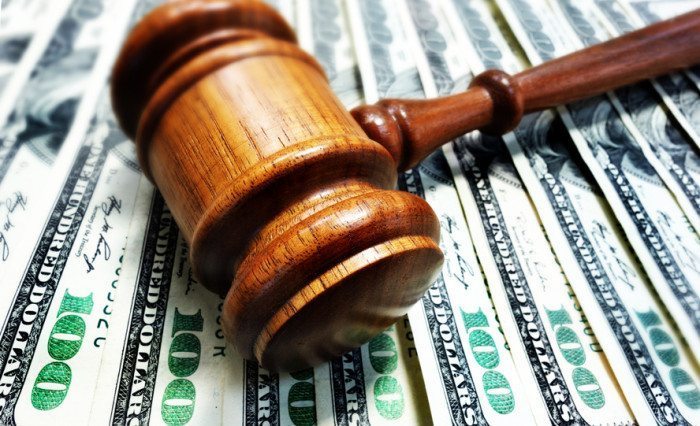 The town of Seneca, S.C. will pay the family of Zachary Hammond $2.1 million to settle matters related to the 19-year-old’s death at the hands of an undercover cop last summer.

Hammond was shot and killed during a botched drug bust on July 26 – gunned down over what amounted to a dime bag of marijuana.  The case drew considerable media attention – which turned to outrage when the local solicitor, Chrissy Adams, declined to prosecute the officer who fired the shots, lieutenant Mark Tiller.

Obviously we disagreed with Adams’ decision … as did most people who watched the dash cam video of Hammond’s shooting.

The family of Zachary Hammond, along with the City of Seneca, the Seneca Police Department, Chief John Covington and Lt. Mark Tiller are hereby announcing that the civil litigation involving the death of Zachary Hammond has settled for total payments to the Estate of Zachary Hammond in the amount of $2,150,000.00.  There will be no further legal proceedings between the parties.  Rather than endure a lengthy litigation process, both parties agree that an early resolution will allow a platform for healing for the Hammond family and the City of Seneca that is outside the spotlight of litigation.

Obviously we’re glad the Hammond family has been compensated for their loss.  They deserve it.  But the bigger problem – kids getting shot for pot – still lingers.

While we await the full legalization of all drugs, we support efforts by S.C. Rep. Mike Pitts (a former police officer) to decriminalize the simple possession of small amounts of marijuana.