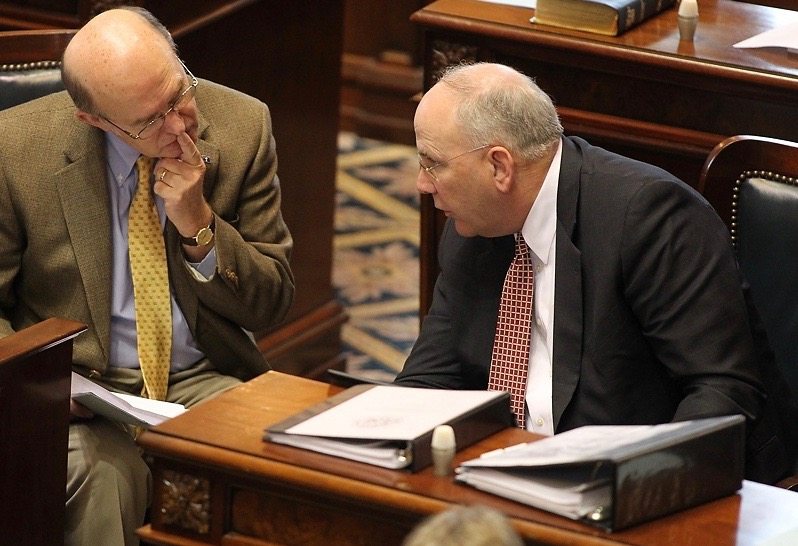 The 63-year-old politician – who has represented S.C. Senate District 15 (map here) for the last quarter century – will be challenged by his home county “Republican” party chairman.

“After a great deal of thought and prayer, I have made the decision to be a candidate to serve York County in the South Carolina Senate,” York County GOP chairman Wes Climer wrote in an email to his supporters.

Climes’ email did not address his upcoming campaign more specifically, it merely indicated he had enjoy working with other “Republicans” in York County “in defense of our deeply held beliefs in limited government, free enterprise, traditional family values, and a strong national defense.”

Climes isn’t the only county party chairman set to challenge a sitting state Senator in his own party.  Over in Florence County, S.C., local party chairman Richard Skipper is set to run against powerful Senate president Hugh Leatherman.

Hayes has been in the State Senate since 1991.  Before that he spent six years as a member of the S.C. House of Representatives.  He defeated petition candidate Joe Thompson in his last election in 2012 with 74.2 percent of the vote.