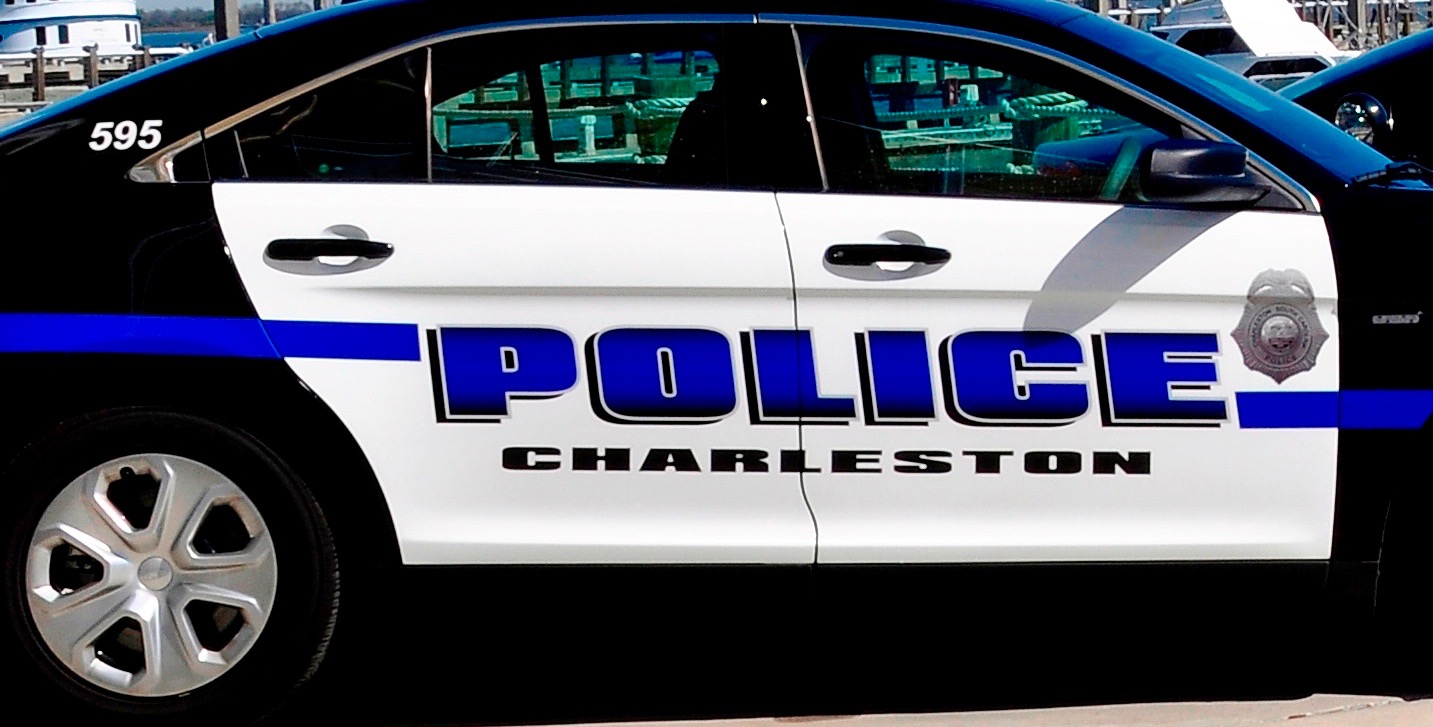 A SAD DAY IN THE HOLY CITY …

Patrick Moffly – the 23-year-old son of former Charleston County, S.C. school board member Elizabeth Moffly – was shot and killed in the Holy City on Friday afternoon.

Moffly’s death has been ruled a homicide – and the city of Charleston, S.C. police department is conducting an investigation into what happened.  So far, no details of that probe have been released – other than Moffly is alleged to have known the individual who shot him.

Moffly – a well-known area surfer and skateboarder from Awendaw, S.C. – was found at 97 Smith Street in downtown Charleston at around 4:00 p.m. EST.  He was transferred to the Medical University of South Carolina (MUSC) hospital where he succumbed to his wounds following emergency surgery.

Elizabeth Moffly mounted unsuccessful bids for the GOP superintendent of education post (in 2010 and 2014) and for South Carolina’s first congressional district (in 2013).

Our thoughts and prayers go out to her – and to all of Patrick Moffly’s friends and family.