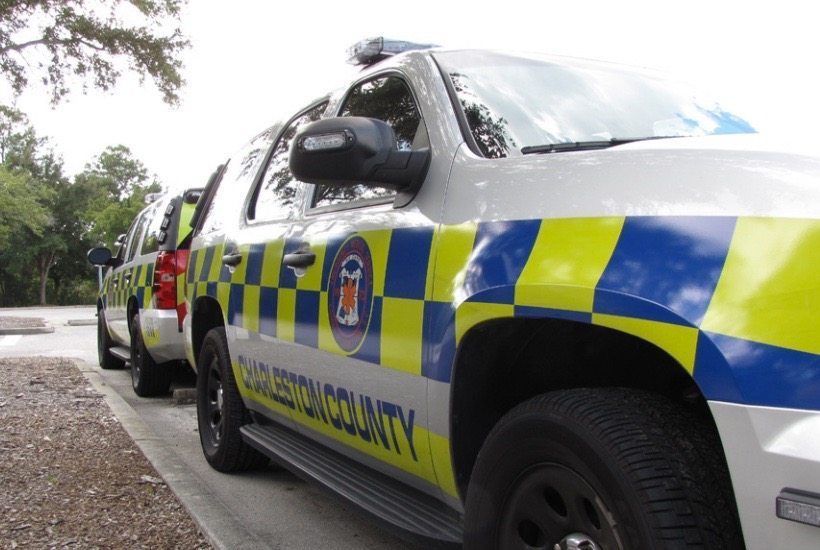 Former S.C. State Senator Greg Ryberg is in critical condition after reportedly collapsing at a dinner over the weekend on Sullivans Island, S.C.  The cranky “Republican” businessman from Wisconsin represented S.C. Senate District 24 (Aiken County) from 1993-2013. He later took a government job at the S.C. Retirement System Investment Commission (SCRSIC).

For the purposes of this article, we won’t delve too deeply into our assessment of Ryberg’s public service … or our thoughts on him personally.

According to our sources, the 69-year-old politician-turned-bureaucrat collapsed during a dinner on Friday evening – and began receiving cardiopulmonary resuscitation (CPR) when he was discovered to be non-responsive.  Paramedics were said to have arrived roughly fifteen minutes later and were able to successfully revive him, although multiple sources familiar with the situation tell us he is presently in critical condition and may have suffered “lasting complications” as a result of his collapse.

We certainly hope that’s not the case.

Again … our thoughts and prayers go out to Ryberg’s friends and family.  We wish him the best and hope he makes a fast and full recovery.