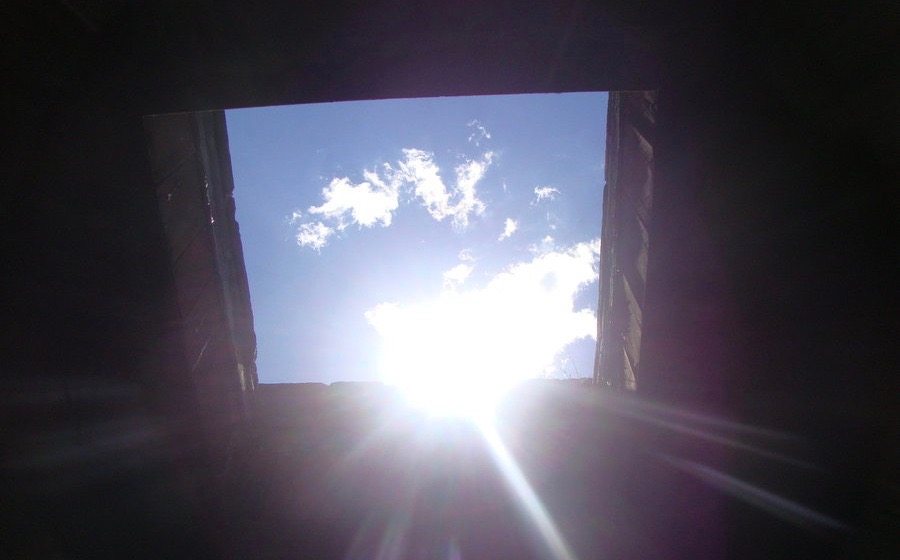 Turnout in South Carolina’s 2016 presidential primary is “through the roof” all over the state … with some precincts indicating more than a third of registered voters cast their ballots prior to 9:00 a.m. EST.   Officially, S.C. Election Commission (SCEC) leaders are referring to turnout as “steady across the state.”

Sources in the Upstate, Midlands, Pee Dee and Lowcountry regions of the state all reported heavy voter turnout.  Same in the North Augusta region on the S.C.-Georgia border and in the southern suburbs of Charlotte, N.C.  Lines of varying length were reported across the state, although reports of longer lines seemed to be most pronounced in Charleston County, S.C.

We expect that total to be shattered today as supporters of Donald Trump, Marco Rubio, Ted Cruz, Jeb Bush, John Kasich and Ben Carson turn out to make their presidential preferences known.

Which of these candidates will emerge victorious?

Here’s a final look at “First in the South” polling … and here’s some advice from the SCEC for those of you looking to cast your ballots.