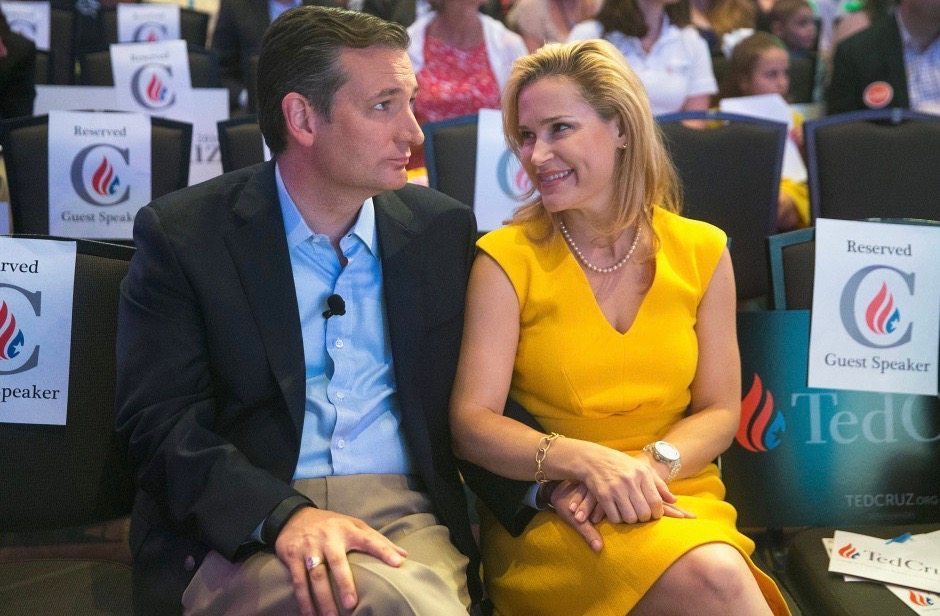 “FIRST IN THE SOUTH” HOMESTRETCH IS FINALLY UPON US …

As New Hampshire casts its “First in the North” ballots, 2016 presidential candidates are beginning to pivot to early-voting South Carolina and the “First in the South” presidential primary. In fact Heidi Cruz – wife of U.S. Senator Ted Cruz of Texas – is already campaigning in the Palmetto State.

While her husband watches election returns up north, Heidi Cruz will attend a rally at Tommy Condon’s Irish Pub and Seafood Restaurant (160 Church Street) in Charleston, S.C. on Tuesday night at 8:00 p.m. EST.

Both Cruzes will attend a rally the following day – Wednesday, February 10 – at 11:30 a.m. EST at Ground Zero (904 Chester Street) in Myrtle Beach, S.C.  That evening at 5:00 p.m. EST, Heidi Cruz will campaign at a rally scheduled for the ballroom of the Summit Pointe Convention Center (805 Spartan Boulevard) in Spartanburg, S.C.

Ted Cruz had planned on attending the Spartanburg event, too, however he will be in Washington, D.C. due to “votes called in the U.S. Senate.”

We wonder … will Cruz’s fellow presidential aspirant, U.S. Senator Marco Rubio of Florida, show up for those votes as well?

Related Topics:Heidi CruzTed Cruz
Up Next