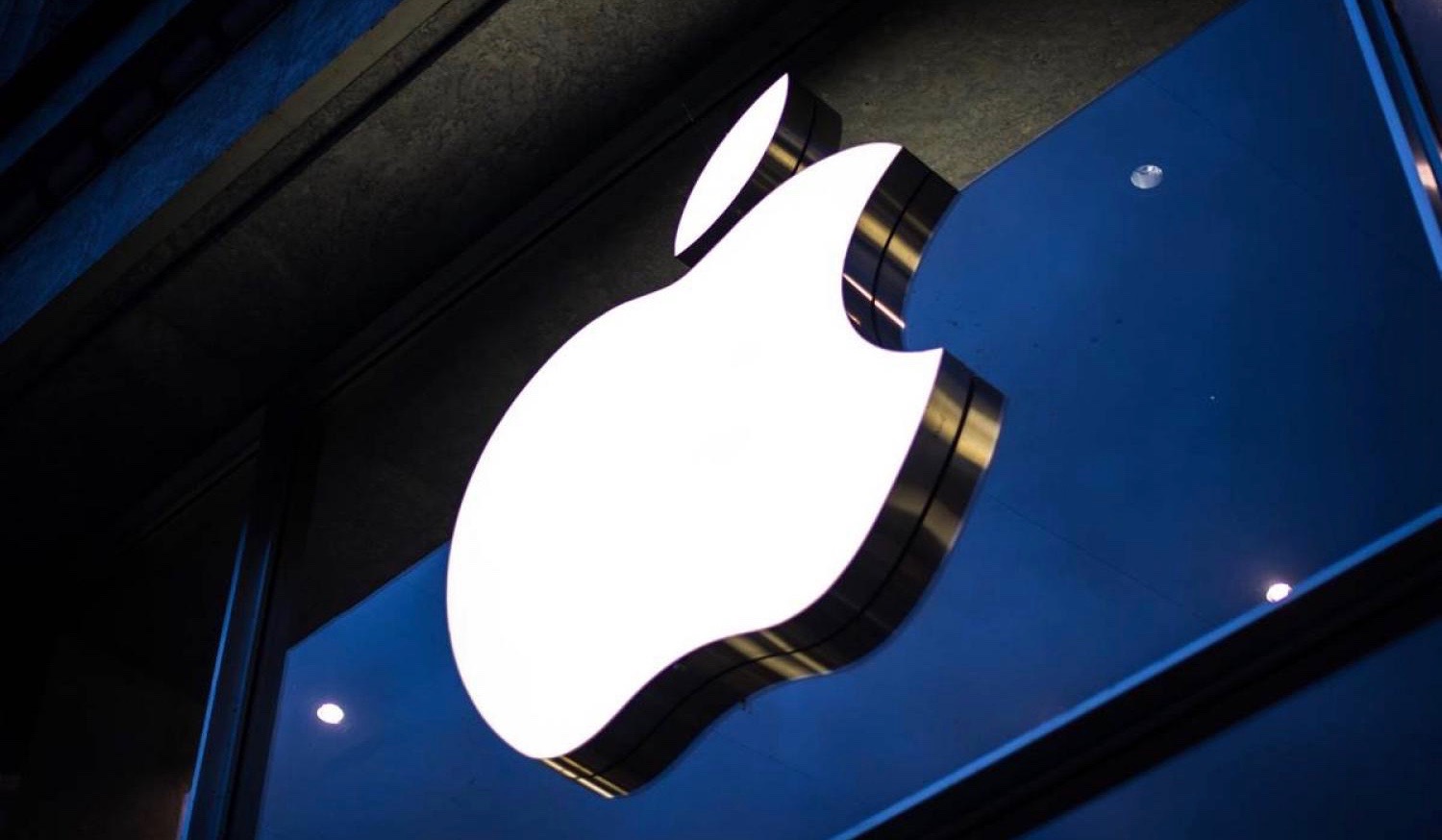 WHEN WILL TECH GIANT FIX IT?

Ready for a first-world spleen vent?

After years of keeping my vast music library on an iPod, I finally decided to give Apple Music a try this month.  I figured the service – which costs $9.99 per month ($14.99 for a family plan) after a free three-month trial – would be worth it seeing as I was purchasing way too many songs on iTunes.

The theory behind Apple Music is simple: Rather than buy a bunch of songs, pay a flat fee and stream the music you want to listen to.  Not only that, Apple Music lets you create playlists for you favorite bands, for specific genres … even moods.

The only downside?  The music isn’t physically stored on your device.

But, since most of the modern world is WiFi’d … I figured I’d give it a shot on my new iPhone 6s.

For a few glorious days, Apple Music was everything I’d hoped it would be (it even had the full October 2013 Pearl Jam concert I attended in Charlotte, N.C.).

I listened to a lot of David Bowie.  A lot of cheesy 80’s music.  Some grunge.  Several songs off of Muse’s two latest albums.  I even found out the name of the song on the new Honda Civic commercial (it’s “Walking on a Dream” by Empire of the Sun, by the way) and I listened to it way, way too often.

But just as I was about to go searching for Living Color’s 1988 hit “Cult of Personality,” something very uncool happened.

And is still happening …

Basically, the service’s search feature is broken.  Badly.  In fact for the last three days I’ve been getting blank search screens every time I try to type in the name of a song, album or artist I’m trying to listen to.

Other features of the service still work, but the blank search screens are a major malfunction of Apple Music’s primary utility.  They’re also incredibly annoying seeing as the autofill search function is producing the results you’re looking for – it just refuses to show them to you. 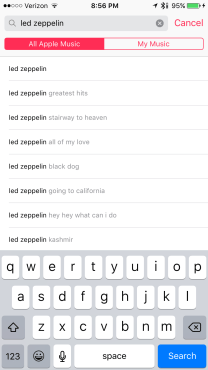 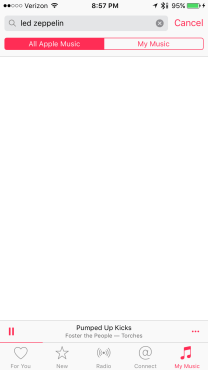 I tried a couple searches to see if the problem persisted.

Next I thought the app might be busted, so I closed out of it and reopened it.

Then I checked for updates to the app or my iPhone software.

Finally I restarted my phone.

The problem – referred to as “seemingly widespread” in this IBT report – persisted.  Apparently there’s a good reason for that: There is no solution.

“At the moment, there does not seem to be a fix or workaround for the issue,” the website iMore reported.

“Reboots aren’t curing it, so if you’re experiencing the problem there doesn’t appear anything you can do about it except wait for Apple to solve the problem, or switch to iTunes on the Mac where searches are working normally,” 9to5Mac added.

Apple has yet to acknowledge the issue on its system status page. And the company’s online help doesn’t seem to be very … helpful.

Worst of all?  I still can’t stream “Cult of Personality” on my iPhone – which is pretty depressing considering I only get to listen to like five minutes of music a day between working and helping take care of my five crazy kids.

Oh well.  Hopefully Apple will acknowledge the problem soon and correct it with an upgrade of some sort.