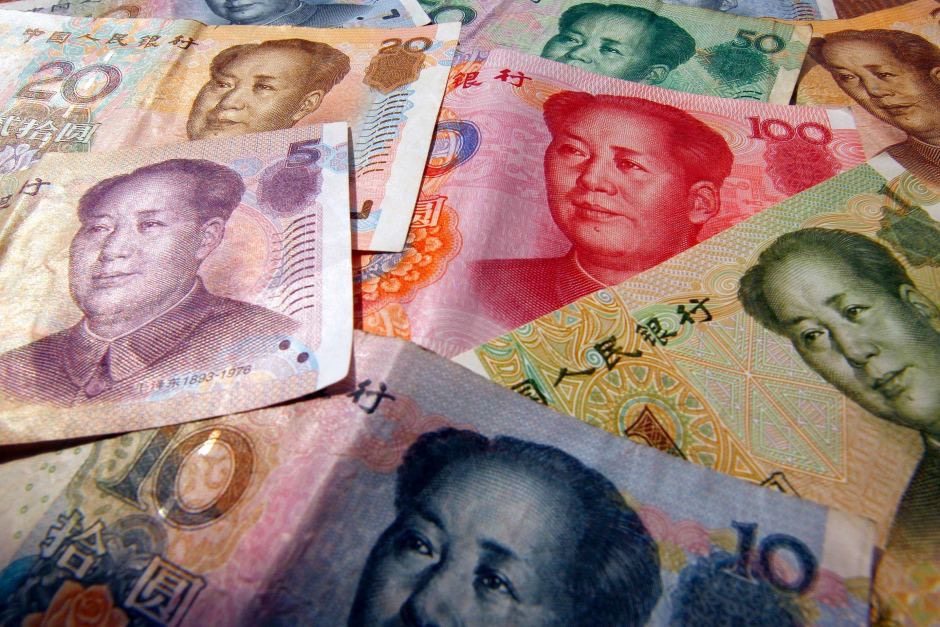 || By ROBERT ROMANO || China’s 10-year experiment with a strong yuan is over.

After years of world markets complaining about China’s devaluation policy of a low, fixed exchange rate against the dollar, the People’s Bank of China finally allowed the yuan to begin appreciating in 2005.

This price appreciation had been urged by the U.S. in particular to supposedly remedy global trade imbalances.

As recently as Oct. 19, 2015 – just as the air was coming out of crude oil and the  – that was still the posture of the U.S. Treasury, which said the yuan was still undervalued in a report.

“[O]ur judgment is that the RMB remains below its appropriate medium-term valuation,” the Treasury report stated.

Whoops. So much for that.

Either, in its infinite central planning wisdom, the People’s Bank of China overshot its target. Or, the U.S. actually got what it wished for and “rebalanced” the global imbalances – with the unintended consequence of the China crash taking the global economy with it.

The worst part is, it could get worse, according to an Oxford Economics simulation on further yuan devaluation reported by Bloomberg Business’ Enda Curran.

“If other exchange rates respond to yuan weakness, as they did recently, the effect suddenly becomes more substantial and differentiated,” Curran wrote, adding, “Here’s how Oxford reckons this scenario would play out: Euro zone and Japanese growth would be among the hardest hit because their effective exchange rates would gain, adding deflationary pressure. That could force the European Central Bank and Bank of Japan to ramp up quantitative easing.”

So, if China keeps devaluing the yuan – as its central bank currently is – Oxford finds it will only add to the current deflationary pressure over here, bringing asset prices down even further.

Although markets have temporarily rallied on news of monetary stimulus from Europe and Japan, it is still may be extremely bearish over the longer term. Stimulus means markets are weak, not strong.

As for the Beijing’s continued devaluation, what alternative does China have?  Prices are collapsing there anyway.  All it can do is devalue to forestall the plunge, knowing that plunge is precisely what it will do anyway.

And until this one finds its bottom, that may mean there is more pain on the way. In the meantime, perhaps the U.S. Treasury should be more careful of what it wishes for in the future.