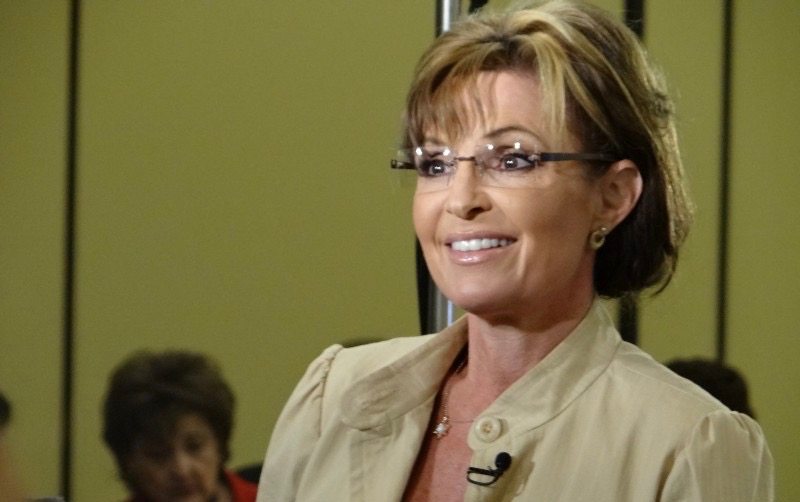 IS THE STAGE SET FOR A CATFIGHT WITH NIKKI HALEY?

Dates and times for the former Alaska governor/ ex-GOP vice presidential nominee visit have yet to be finalized, but the trip will be announced soon …

Palin endorsed Trump’s presidential bid earlier this week … and is expected to campaign for him extensively in early-voting Iowa and South Carolina.  Obviously voters in the Palmetto State are very familiar with Palin – who made a pivotal endorsement in the 2010 SCGOP gubernatorial primary for then-Tea Partier Nikki Haley.

Having long ago abandoned the Tea Party (and any sense of fiscal discipline), Haley is now a full-fledged crony capitalist “Republican” (albeit not a very good one).  She’s also the new national face of the anti-Trump movement within the GOP establishment (although again, she isn’t exactly excelling in that role either).

How will Palin and Haley get along?

Beyond the obvious tension between Haley and Trump, the South Carolina governor made news in 2011 when she said she didn’t feel she owed Palin anything in the aftermath of the latter’s 2012 endorsement.

At the time, Palin was considering a presidential run of her own.