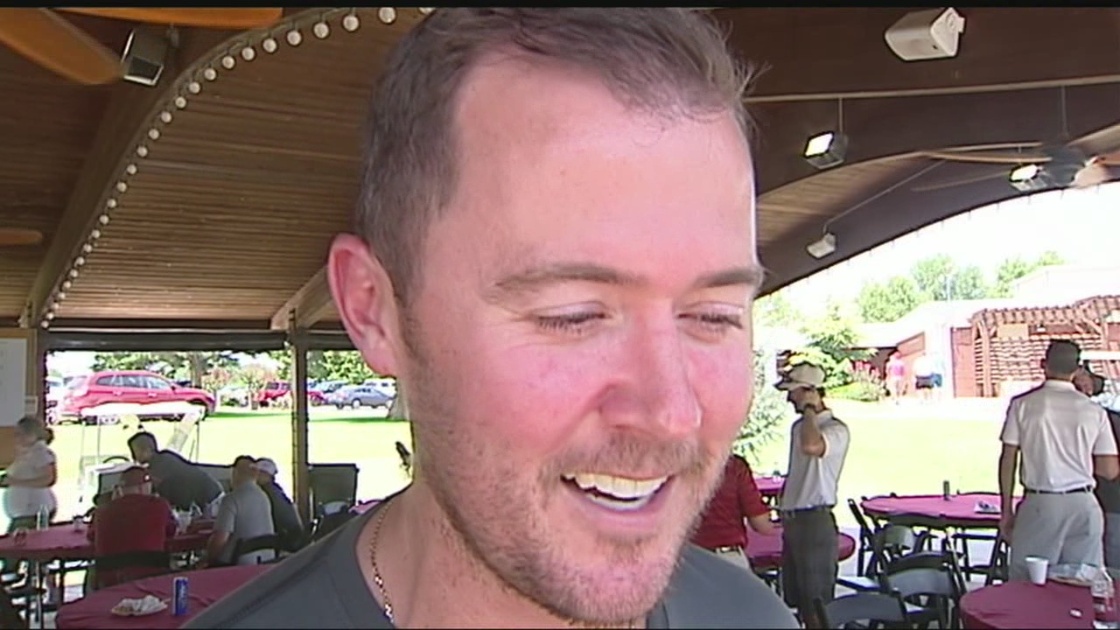 Having lost out on its top head coaching targets, the University of South Carolina is now scrambling to fill the vacancy created by the midseason resignation of former head coach Steve Spurrier.

That’s crazy considering the Gamecocks have state-of-the-art facilities, a loyal fan base and the ability to offer their new coach up to $4.5 million in annual salary.

Where will they turn?  Conventional wisdom dictates the Gamecocks will offer the job to former Florida head coach Will Muschamp – even though he couldn’t get the job done in Gainesville and has been a disaster in his first year as defensive coordinator at Auburn.

Still, Muschamp is viewed as the current frontrunner for the Gamecock job seeing as the other top choices are off the table.

Oklahoma averaged a whopping 45.8 points per game during the regular season – third best among the 127 NCAA Division I-A (a.k.a. FBS) programs.  The Sooners are putting up 542.9 total yards per game – good for seventh-best nationally.  That total features a nifty balance of rushing and passing – with Riley’s unit ranking No. 16 nationally on the ground (235 yards per game) and No. 19 through the air (307.9 yards per game).

Prior to coming to Oklahoma, the 32-year-old coach spent five years as East Carolina’s offensive coordinator – putting up huge numbers for the Pirates.  During his last year in Greenville, N.C., Riley’s offense led the American Athletic Conference with 533 yards per game.

Prior to his career at East Carolina, Riley coached wide receivers at Texas Tech under its former coach, Mike Leach.

Here’s our question, though: Could Riley put up similarly astronomical numbers against SEC defenses? While balancing the additional responsibility of being a head coach?

Those are important questions …

So, which coach will the Gamecocks hire?  Or will they go in another direction?

We’ll find out soon … although with each passing day South Carolina’s options are narrowing.

Will the new coach still be the highest paid socialist employee of the state?

I’m a libertainian, free market conservative.
But my favorite pastime is a totally socialist endeavor that I’ll discuss and support to no end.

You have to remember, things like highly paid college athletics are the price we pay to keep people stupid and entertained. It’s a necessary evil so that we can give money to big business by the trillions.

And NOBODY is as stupid as a Gamecock football loving libertarian.

falling off the coaching carousel — nice phrasing, Will. The head coach should be clean-shaven, though.

Honestly now.. clean shaven.. is that because it’s easier to clean up after eating Clemson’s..? well, you know………

gee, isn’t that sort of harsh?

After considering your question for a full 7 minutes, I must say, “Yes. I am content with the content.”

Shiftus, since 1801, someone in my family has either helped organize, taught, or attended South Carolina College, now USC. Before I die, I would like to see my school win, at least, a conference football championship, while going 12-0. I have lots of friends at Moo U, and am glad they are a strong and prosperous school and team. But collegiality only goes so far. I’ll always be a Gamecock. But sometime, SOME TIME, I would like to be rewarded for my school loyalty.

One thing should be clear to you, Will Muschamp’s hiring will push that rebuilding period waaaay past 3 years. I hope you are a very young man while you seek that reward you deserve. The only worse option for the Gamecocks would be Lane Kiffin.

Actually, if you read the tealeaves: Hermen as HC, Muschamp as DC, and Riley as OC….

Since Hermen can’t, RT is building a short list of coaching staff candidates….

no proven coach wants to coach the COOTS!!!! All the big names went to big time programs. USC, Jr. has a limited history of success. Namely 5 of the last 8 years and a smattering of “good” seasons prior. Ray Tanner is a light weight AD and so is Jr. in the College Football World. Sure Jr. has nice facilities, but that doesn’t always turn into wins. Proven in Cootville.

You can always tell how low one’s IQ is, as well as their cemented status as sidewalk alumni, by their proclivity to use the word “coots”

What happened to Payton Manning ?

He likes to win.

Write up a 6-8 million a year/5 year contract and get Baltimore’s John Harbaugh.
Pony up, boosters. John Harbaugh wanted the Southern Cal job. He wants to get into college football. He wants to coach against his brother, Jim. Tell him we will
drop Central Florida and the Citadel and schedule Miami University (his
alma mater) and the Michigan Wolverines (his brother is coach). And give
him Steve’s Augusta golf membership while were at it (SC culture). John Harbaugh will recruit the best 4-5 stars because playing in the NFL is what they want. 4-5 star recruits with Coach Harbaugh and DC Hoke will get us in the BCS and SEC championships. This is a solid recommendation; better than anything you have going now, Ray.

Interesting, not heard that name in the mixture till you brought it up.

Tanner could do worse.

Yahoo CEO, Marissa Meyer has gone som far as to Support the practice “Work at home” that I have been doing since last year. In this year till now I have earned 66k dollars with my pc, despite the fact that I am a college student. Even newbies can make 39 an hour easily and the average goes up with time. Why not try this.And make your christmas happy ?????F?O?L?L?O?W??M?E?????

“state-of-the-art facilities, a loyal fan base” this part was sarcasm, right?

Nicest danged football diamond in any industrial park in the country.

I’m sure any that were worth having have left or will soon.

True, and being this late, that is another problem, even signing a good coach.

muschump would be the ultimate CURSE. if muschump is the coach its a sign from the devil.

That idiot will be the best that they can do.

Considering Muschamp’s bio, that choice would be catastrophic. At that point, satanic symbols would only be a symptomatic afterthought.

Oklahoma must have an offensive line… something foreign to Dirtpeckers.

This website is as in-the-know regarding the Carolina coaching search as it is about any of the other crap it spews. Stick to politics, or whatever it is you write about.

To that end the story is not crap

As for your comments – well, they don’t reach a 10 on the FullofshitOmeter but come close, real close

Will,
You must pass out free booze to all the drunks in here!

The last thing USC needs is another Offense Head Coach.
Carolina has no problems scoring points. What they have is the worse defense (statistically true) in Division 1 Sports: year after year.

The Citadel saw that disastrous 4-2 USC Defense with the linebackers 6 yards off the ball and frozen in stone. They just ran right at it with a simple T formation Option Attack, with the QB up under center. That gave The Dogs 4 to 5 yards as a gift. Plus, USC Defensive coaches can’t do Math. The Dogs had 11 vs. 6 on the line. USC players never had a chance. They were lucky the Dogs didn’t run them out of town.

No matter how much rah rah the USC Coach gives his players. You can’t win football games in a rotten frozen 4-2 Defense vs. a wise running attack.

I hate to say it: but USC’s best coach to turn things around is in Charleston at the Citadel: Coach Mike Houston. A winner every where he goes, including a Championship at Lenoir Rhyne. Plus, X Citadel Football Coaches have been monster successes in the past. When they left The Citadel. Including one, who ran a proper 4-2 defense called the Wide Tackle 6. He had the #2 defense in the country when the Dogs were still a Division 1 football program. He also won the NCAA National Championship at Ga. Tech, and coached the San Diego Chargers to their best records ever and multiple trips to the AFC Championship and Super Bowls. His name: Bobby Ross.

I’m guessing he’s holding out for a school where the state’s legislature doesn’t expect “stuff.”

USC’s indecisiveness and has already lost the recruiting game for both new head coach and new players for the next season. It may also be that they are having trouble attracting a new coach due to the big ol’ mess the last ball coach left behind. Either way, they have lost. Real sad turn of events.

And Ray hired that cheating dumb ass from Awbarn.