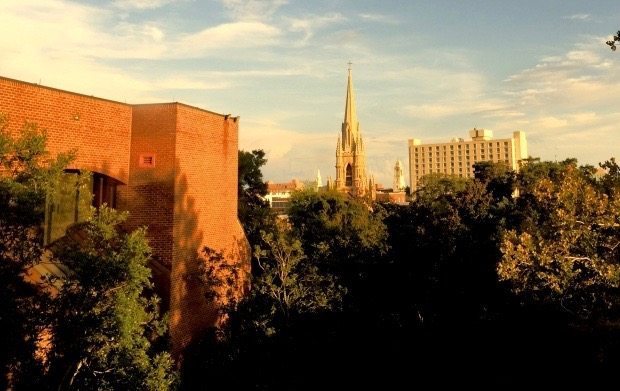 A New York City human rights activist will appear in Charleston, S.C. next week to address the issue of sentencing reform in the United States.

Jamie Fellner of the group Human Rights Watch will address a forum sponsored by the College of Charleston and the League of Women Voters of South Carolina.  U.S. attorney Bill Nettles will also speak at the event, discussing the “handling of nonviolent drug offenses today.”

Nettles?  So far he specializes in not doing much at all …

Anyway, the forum will be held on Wednesday, November 4 at 6:00 p.m. EST at the College of Charleston’s Stern Center Ballroom (71 George Street) in downtown Charleston, S.C.

This website’s view on the “handling of nonviolent drug offenses” has been made repeatedly clear – along with our general view of the ongoing “War on Drugs.”

Of interest?  This forum will be held just one week after an Upstate solicitor declined to press charges against an undercover Seneca, S.C. police officer who shot and killed a 19-year-old … over ten grams of marijuana.

It also comes ten months after S.C. Rep. Mike Pitts – a former police officer – filed legislation that would have made possession of such small amounts of pot an offense on par with a traffic ticket.