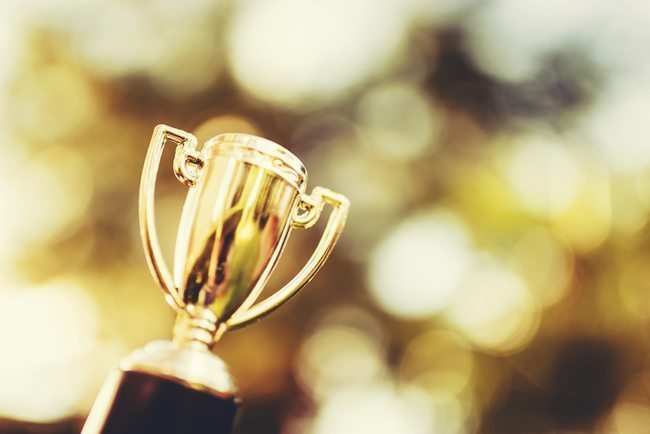 We don’t know much about what city of Columbia, S.C. councilman Cameron Runyan stands for – nor do we especially care whether he wins reelection to his municipal post next month.

Why not?  Because we don’t live in the city of Columbia anymore … (and thank God for that).

But in seeking another term to the otherwise insignificant office he holds, Runyan has uncovered an issue of statewide importance – and blown the whistle on it.  And while we’re sure he had nakedly political reasons for doing so, the fact remains he has done South Carolina taxpayers “a solid.”

Last week, Runyan exposed a hidden levy on South Carolina insurance policies that has deprived taxpayers of at least $1.6 billion over the last fifteen years … without them even knowing about it.

That’s quite a chunk of change … to say nothing of the very definition of “robbing taxpayers blind.”

The tax has been around since the 1930s, and for the last thirty-one years it’s been collected by a special interest group that actually takes a cut of its proceeds prior to passing the rest of the haul onto municipal governments.

Millions more are collected at the state level on behalf of South Carolina’s forty-six counties … in fact we submitted a Freedom of Information Act (FOIA) request last week to the S.C. Department of Insurance (SCDOI) seeking to determine the extent of the fleecing.

Anyway, the point is we’d have never known about any of this had it not been for Runyan coming forward with this information.  And neither would you …

Runyan may be just another politician.  We don’t know – and we don’t care.  The fact that one of his current opponents was a former director of the liberal association collecting this levy probably had something to do with his thinking in coming forward – but whatever.

We don’t care why Runyan blew the whistle – we care only that he did.

And for uncovering this statewide scam, we honor him as a taxpayer hero.

News Flash: A Road In South Carolina Is Being Repaired!