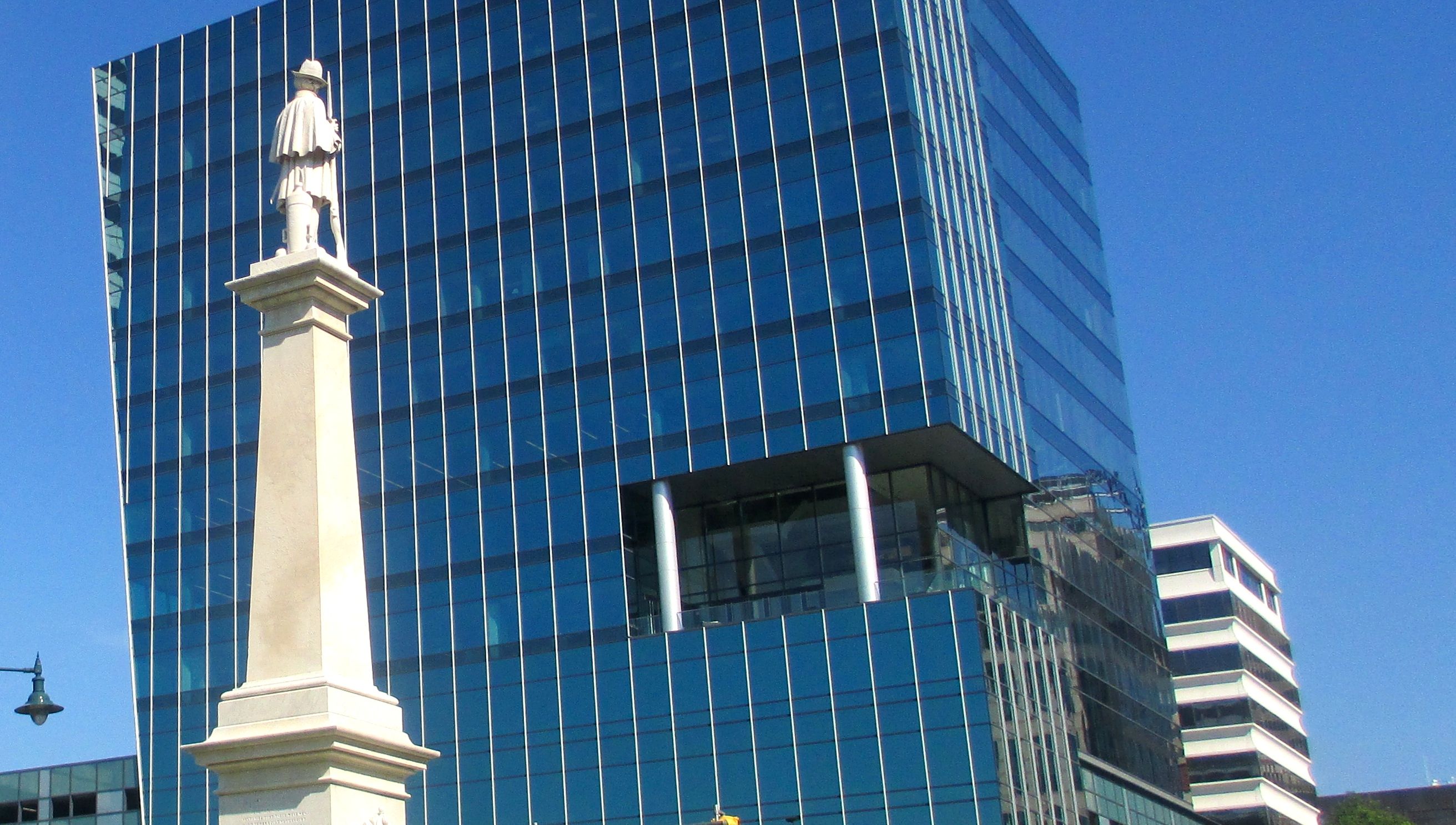 || By TAYLOR BROWN ||  Jamie Self, one of The (Columbia, S.C.) State newspaper’s beat reporters who covers the S.C. General Assembly, had an “investigative” piece on insider dealings between two legislators and the City. The legislators under her “investigation” were State Senator John Scott and S.C. Rep. Mia McLeod.

The article highlights what FITS has long described as the “Mayorhood” of Steve Benjamin.  It seems that Benjamin’s top bureaucrat – Columbia, S.C. city manager Teresa Wilson used some administrative sleight of hand to get these state legislators on the city payroll.  How’d she do that?   By keeping their contract amounts under a cap that would have required a vote of the city council.

Evidently if your contract is worth less than $50,000 or less, the city manager can approve it without a vote from council.

A former council member told me this week that when Charles Austin was the capital city’s manager, he only had approval authority of expenditures of up to $10,000.  I’m not defending Austin or his tenure at the city, but evidently former mayor Bob Coble kept him on a tight leash.  Like Wilson, Austin had zero real administrative experience – and his position had to be dumbed down even further so Wilson could qualify.

But let’s get back to Jamie Self – the reporter covering all of this.  State lawmakers tell me she is not trusted by the leadership of the General Assembly, and has had trouble getting reliable sources and access that she should have because she is viewed as being two-faced and unreliable.

We all know The State likes to pride itself on being politically correct and fair (compared to FITS, which admits to being “unfair, imbalanced”).  So it wasn’t surprising that in addition to outing two black legislators who were paid in semi-secret for questionable work, Self did not report all the facts, and – in the process – led the public to believe that certain other local officials were profiting from their offices.

Let’s look at the case of S.C. Rep. Kirkman Finlay.  In her article, Self implied that the rent Finlay collects from a magistrate is somehow tied to his publicly elected office.  I looked into this issue and found it to be completely false and without merit.

In 2001, Finlay purchased a property on Shop Road with an existing lease in place.  This lease has several automatic renewals, and Finlay had no control over any of them.  In addition, Finlay was not elected to the legislature until 2012, and Finlay’s prior service on Columbia’s city council did not begin until 2006.  In other words, Finlay’s purchase of the Shop Road property occurred well prior to his public service.

Even Finlay’s twice defeated Democratic challenger for the S.C. House, Joe McCulloch, did not raise this issue during one of the most negative State House campaigns ever.  We have no use for Joe McCulloch – but apparently even he knows a dog of an issue when he sees one.

Seems to me Self and her bosses at The State were simply covering their collective asses because they uncovered shady dealing among people that happen to be black – and Democratic – so they attempted to throw in some white public officials to appear even-handed and avoid accusations of racism.

Unlike The State (which claims to be unbiased), FITS reports facts and let the chips fall where they may – despite what some of our commenters believe.  The State‘s readers deserve better reporting.

There are plenty of real scandals and self-serving in state government without Jamie Self trying to conjure up new ones in an effort to appease the politically correct police.  If Self needs any help in the future identifying such scandals, she is welcome to call on me or FITS founding editor, Will Folks, for advice.

BTW Nikki Haley Was In Georgia During “Floodmaggedon”