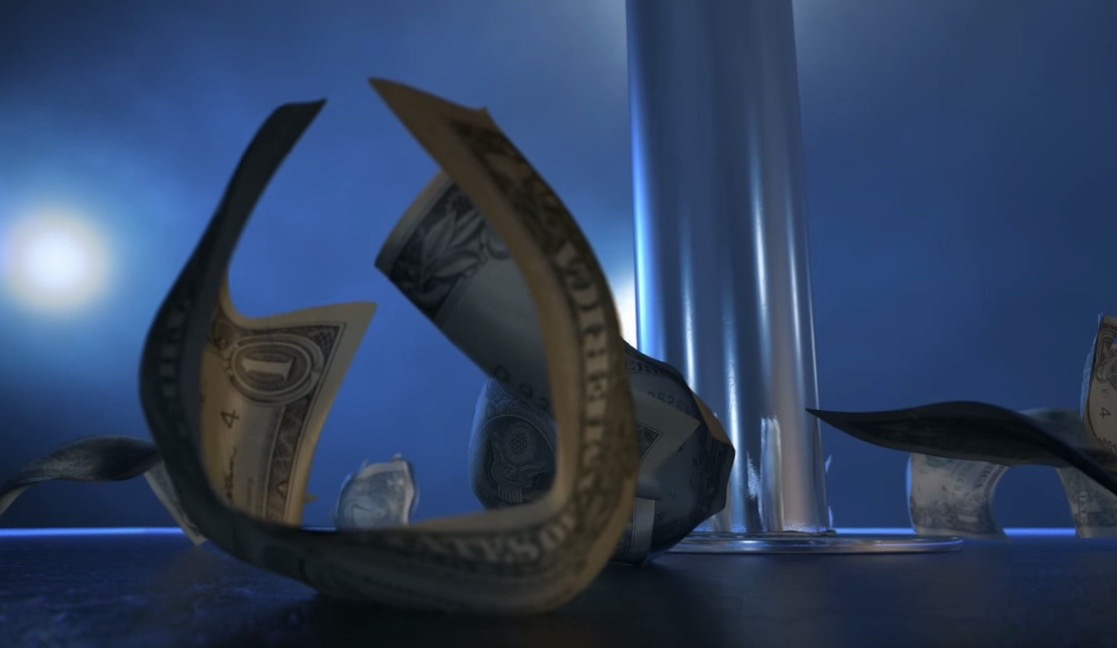 Former Arkansas governor Mike Huckabee is one of many establishment “Republican” candidates whose presidential aspirations have been completely consumed by the meteoric political rise of Donald Trump.

When he ran in 2008, this social conservative was a factor.  This time?  He’s an afterthought.

Desperate to regain relevance, Huckabee’s campaign has released a new television spot in which the fiscally liberal politician compares the nation’s capital to a gentleman’s club.

“Washington – it’s a strip club. The political class dances for the donor class and the working class gets stuck with the tab,” Huckabee says in the spot.

Think that’s over the top?

As the image of a lit matchstick flickers on the screen, Huckabee adds “let’s burn down the Washington political machine.”

That’s tough talk. Too bad Huckabee doesn’t back it up.

Among the people willing to put their money where their mouth is on promoting Republican presidential hopefuls — https://www.predictit.org/Market/1233/Who-will-win-the-2016-Republican-presidential-nomination — Huckabee is running behind Mitt Romney and has gone lower in the last week.

Mike has some great, logical, practical ideas on how to turn the political class and government interference around. Then he starts spouting Taliban-like religious nuttery stuff, shooting holes in his campaign boat. I do appreciate that he hasn’t tried to hide that side of him though.

In my opinion the best person from either party running for POTUS. His common sense, down to earth ideas are what America needs. With Trump all but shutting down the donors though, it will be a losing proposition, I am afraid.

His support of Josh Duggar and Kim Davis showed me everything I need to know about his “common sense”.