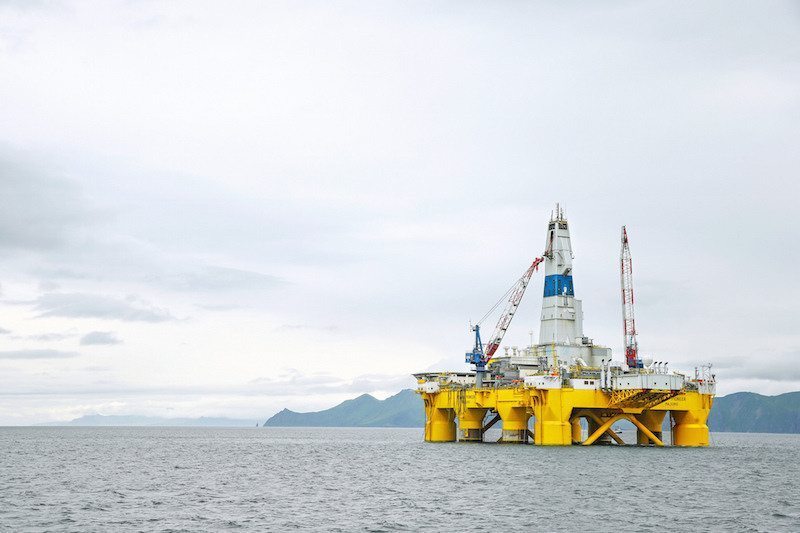 || By FITSNEWS || After spending a whopping $7 billion – including $2 billion on government leases seven years ago – oil giant Royal Dutch Shell announced this week its intention to suspend Arctic drilling operations “for the foreseeable future.”

According to the company, it found “indications of oil and gas” at one of its Arctic wells but concluded “these are not sufficient to warrant further exploration.”

Also contributing to the company’s decision? The “unpredictable federal regulatory environment in offshore Alaska” – including regulations which impose an arbitrary “drilling season” of only a few months each year.

All that leads to big costs – which simply aren’t worth it when oil is selling at less than $50 a barrel.

“The campaign was riddled with mishaps, equipment failures, permit violations, and stiff opposition from environmental groups, including the blockading of their icebreaker in a port in Portland, Oregon this past summer,” Nick Cunningham of the website OilPrice.com noted.

A separate report in FT indicated Shell executives were stung by the fallout from the protests.

Several other companies are reportedly eyeing energy exploration projects in the Arctic, but absent a dramatic increase in oil prices and a relaxation of government regulations – none are likely to proceed.