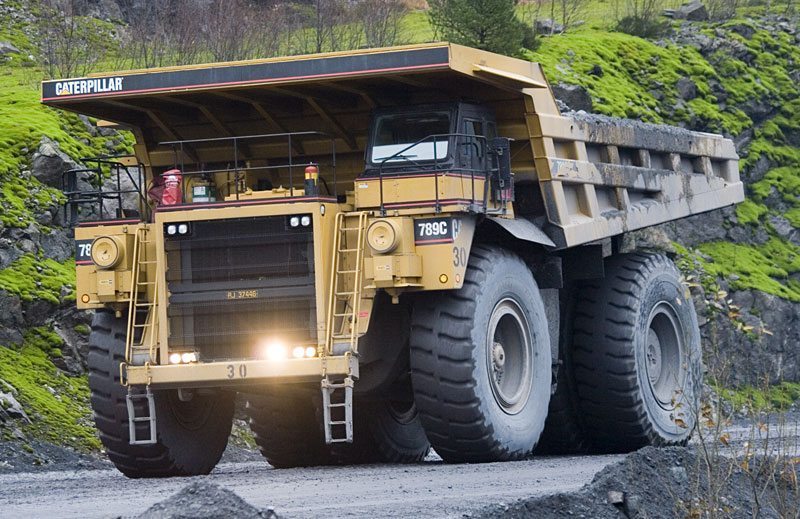 || By FITSNEWS || This week “economic developers” in the South Carolina Upstate announced that a Michelin tire plant would be mothballed.

The facility – which was built less than three years ago at a cost of more than $7.8 million to taxpayers – represents a major jolt to S.C. governor Nikki Haley‘s economic development strategy, which is to spend millions of tax dollars effectively bribing tire companies to locate or expand in the Palmetto State.

What caused Michelin to mothball its facility in Starr, S.C.?

The global industrial giant announced plans this week to lay off up to 10,000 workers in response to “challenging marketplace conditions in key regions and industry sectors – namely in mining and energy.”  Caterpillar is expected to post its third consecutive year of negative sales in 2015, and things are supposed to get even worse for the company in 2016.

With worldwide mining and oil production suffering, things are looking increasingly grim for Caterpillar and its suppliers.  That includes Michelin – which makes the giant tires for the Caterpillar (and Komatsu) off-road mine trucks.

We spoke with a pair of influential South Carolina businessmen with deep ties to the state’s manufacturing industry.  Both of them told us Caterpillar’s problems could have a severe ripple effect on the Palmetto State’s economy.

“This is a leading edge company,” one of the businessmen told us.  “They are a bellwether.  These aren’t widgets, these are gigantic, sophisticated, expensive machines – and they don’t get built unless the purchasers are bullish on the economy.”

“They are brutally honest and almost always ahead of the curve with their predictions,” another businessman told us.

Which South Carolina tire facility will be the next to feel the sting?

Not A Great Day In South Carolina For Crony Capitalists