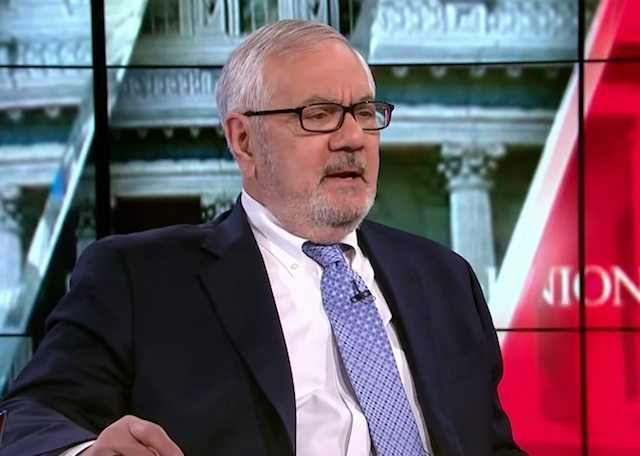 || By FITSNEWS || Former U.S. Rep. Barney Frank – who more than most federal leaders bears direct responsibility for the Great Recession – will host an event later this month to raise money for one of Charleston, South Carolina’s mayoral candidates.

The Massachusetts liberal – who spent more than three decades in the U.S. House of Representatives – is the guest of honor at a September 29 fundraiser being held in New York City on behalf of Ginny Deerin.  The event will be held at the Big Apple apartment of Diana and John Alschuler, the latter an “urbanist” who runs a “real estate, economic development, and sustainability consulting firm.” 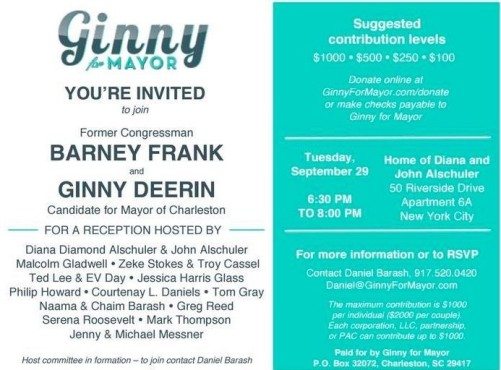 Deerin ran unsuccessfully for S.C. Secretary of State in 2014 – receiving endorsements from several fiscally conservative organizations (and former S.C. first lady Jenny Sanford).  She is one of five candidates looking to replace longtime Charleston mayor Joe Riley – who is stepping down after four decades in office.

So … why is Frank raising money for her?

Good question.  We know Frank is the first openly homosexual member of the U.S. Congress – and we also know Deerin is openly gay.

Could it really be that simple, though?