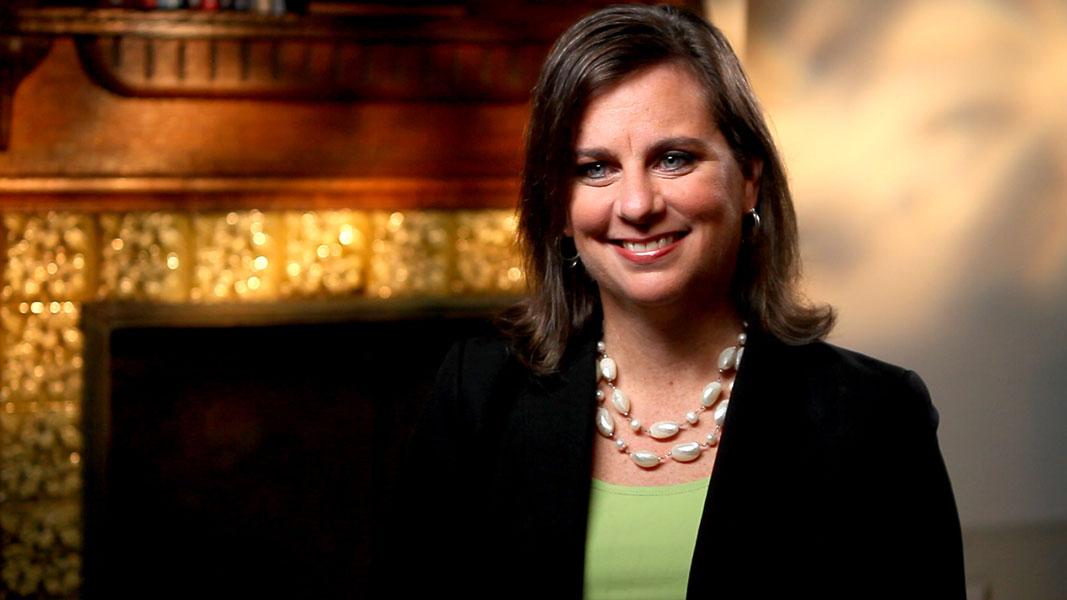 || By FITSNEWS || A leading anti-abortion group is encouraging GOP frontrunner Donald Trump not to mince words when it comes to federally funded abortion provider Planned Parenthood.

The Susan B. Anthony List – a group “dedicated to electing candidates and pursuing policies that will reduce and ultimately end abortion” – said Trump repeated Planned Parenthood fallacies during an interview this week with Fox News.

“According to its own annual reports, Planned Parenthood’s abortions are on the rise – nearly one million in the last three years,” the organization’s president Marjorie Dannenfelser (above) said in a statement.  “Meanwhile, their already limited non-abortion services have dropped significantly. We’re talking about a profit-driven abortion business receiving more than $500 million taxpayer dollars a year and with little interest in real health care for women. At one point yesterday Donald Trump called Planned Parenthood an abortion factory, and he ought to have stopped there.”

Dannenfelser also challenged Trump to support efforts to defund Planned Parenthood – joining candidates like U.S. Senators Rand Paul and Ted Cruz, who are leading the effort in Washington, D.C. on that front (see here and here).

“Why should a scandal-plagued, inept organization like Planned Parenthood be receiving $1.5 million in taxpayer dollars a day?” she asked.  “If Mr. Trump is truly concerned about women’s health, he should support immediate defunding of Planned Parenthood and the reallocation of those funds to organizations better suited to women’s health care needs. There are more than 9,000 federally qualified health care centers nationwide that do not sell abortions to vulnerable women and seek to profit further off of the flesh of their children.”

Planned Parenthood has been rocked in recent weeks by multiple undercover videos detailing its disgusting for-profit scheme to sell the body parts of aborted fetuses.  In fact the latest video – released this week – alleges that the organization doesn’t always receive the consent of the mother prior to absconding with fetal organs.

“There were times they would just take what they want,” a technician in the latest video stated.  “And these mothers don’t know. And there’s no way they would know.”

The video was released despite attempts by federal judges to place restraining orders on the Center for Medical Progress – the group which has been conducting the undercover investigation.

We’re referred to the operation as “a stain on individual liberty … and basic human decency.”

“What we are dealing with is a holocaust, pure and simple … and there’s a special place in hell for those profiting off of it,” we wrote last month when the scandal first broke.

Unfortunately, U.S. president Barack Obama is standing by the organization – which has so far only apologized for the “tone” of its fetal body part peddling operatives.

Trump admitted during a “Republican” presidential debate last week that his position on the abortion issue had evolved over the years.  We would humbly suggest it needs to evolve further.