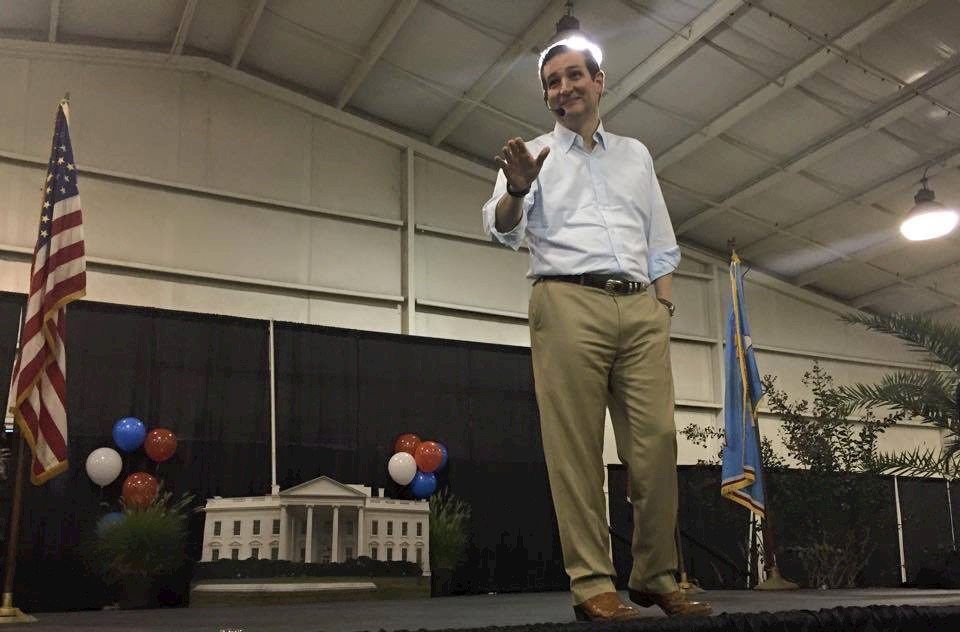 “HOW DID AMERICA BECOME A COUNTRY THAT HARVESTS ORGANS FROM UNBORN CHILDREN?”

In a television spot set to air in Iowa (in advance of Cruz’s scheduled Rally for Religious Liberty in the Hawkeye State), Cruz takes aim at the organization – which has been rightfully railed in the aftermath of shocking undercover videos exposing the agency’s gruesome harvesting and sale of body parts from aborted fetuses.

“For a century, Americans have helped heal and care for millions in need,” the narrator of Cruz’s ad states.  “Our values propelled extraordinary innovation. America made the world better.”

“So how did America become a country that harvests organs from unborn children. And who has the courage to stop it?”

Cruz vows in the ad to prosecute and defund Planned Parenthood.

In addition to efforts at the federal level led by Cruz and U.S. Rep. Rand Paul (another 2016 candidate who has run ads on this issue), lawmakers in South Carolina are also preparing the state’s response to this issue.

As well they should …

Planned Parenthood’s for-profit organ harvesting scheme is “a stain on individual liberty … and basic human decency,” as we noted earlier this month.

Unfortunately, U.S. president Barack Obama has vowed to veto any attempt to defund Planned Parenthood, which has so far only apologized for the “tone” of the undercover videos.

The best take we’ve heard yet on this debate?

“It should bother us as a society that we have use for aborted human organs, but not the baby that provides them,” Wear wrote.

Amen to that … and best of luck to all of those seeking to restore the balance.

The End Of Rick Perry’s 2016 Campaign Is Nigh