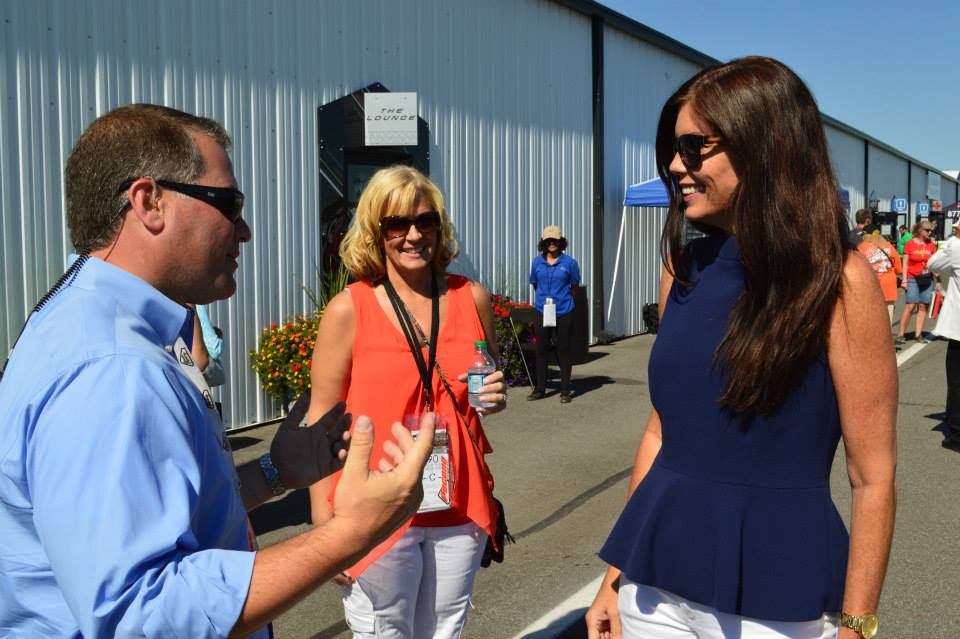 || By FITSNEWS || Pennsylvania attorney general Kathleen Kane was indicted this week on charges she leaked protected grand jury information to the media – and engaged in a coverup to hide her actions.

Kane was charged with perjury, conspiracy and obstructing justice, official oppression and false swearing related to the scandal.

“Kane orchestrated the leak to the media through a political operative for the purpose of retaliating against former state prosecutors whom she believed had embarrassed her in the press,” prosecutors said, adding Kane allegedly  “undertook these actions seeking vengeance and retribution against other law enforcement professionals.”

Specifically, Kane is accused of leaking information (through an operative) to the The Philadelphia Daily News related to a 2009 case – and then lying about it under oath.  Prosecutors say she did this “in hopes of embarrassing and harming former state prosecutors she believed, without evidence, made her look bad.”

Pennsylvania’s governor Tom Wolf called on the 49-year-old to resign her office.

“I am calling on her to step aside, step down as attorney general, because I think she cannot do what she has to do as the top law enforcement officer in Pennsylvania while she’s facing these serious charges,” Wolf said.

Kane – who relied on her trucking magnate husband’s fortune to win office in 2012 – refused to step down.

“A resignation would be an admission of guilt,” she said. “I’m not guilty.”

Not only that, the leggy, long-haired prosecutor said she would successfully fight the charges against her – and win reelection in 2016.

Kane and Wolf are Democrats, to the extent that matters anymore these days.