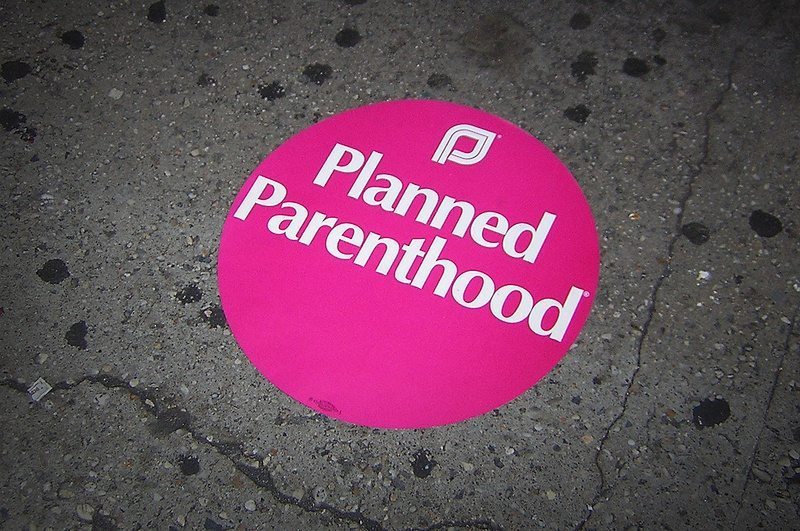 Hicks is working with S.C. Speaker of the House Jay Lucas and state attorney general Alan Wilson on the effort – which comes in response to the recent publication of shocking undercover videos exposing the agency’s gruesome harvesting and sale of body parts from aborted fetuses.

The Planned Parenthood scandal has also become an issue in the 2016 presidential race, with U.S. Senator Rand Paul of Kentucky running ads touting his efforts to defund the government-subsidized abortion provider. 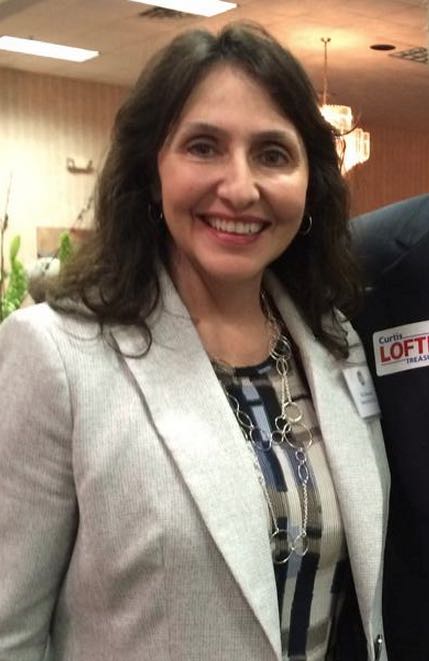 In South Carolina – which is playing host to the “First in the South” presidential primary – Hicks is leading the charge.  Specifically, she’s demanding state auditors take steps to investigate Planned Parenthood’s three South Carolina clinics, which she threatened to shut down back in May after a report revealed as many as 471 abortions had not been reported to the state’s environmental agency over a five-year period.

“I have recently communicated with House leadership and the top law enforcement officials in South Carolina, each of whom shares the concerns over Planned Parenthood’s activities in the state,” Hicks wrote in a letter to the S.C. Legislative Audit Council (SCLAC).  “Each of the individuals I’ve spoken with has pledged to bring the resources of their offices to bear should any inappropriate or illegal activity be discovered.”

In a separate letter, Hicks wrote Weston Newton – chairman of the S.C. House legislative oversight committee – asking him to launch a probe “in light of the apparent personal admittance from Planned Parenthood employees through video records” regarding the “selling (of) aborted baby body parts.”

“I would request that your committee begin an investigation into compliance by abortion providers who receive any tax revenue through the State of South Carolina or any of its political subdivisions,” Hicks wrote.

We support Hicks’ efforts in South Carolina every bit as enthusiastically as we support the efforts of national leaders to shut this scam down.

It is a stain on individual liberty … and basic human decency.

Sadly, U.S. president Barack Obama has vowed to veto any attempt to defund Planned Parenthood, which has so far only apologized for its “tone.”

The best take we’ve heard on this debate?

“It should bother us as a society that we have use for aborted human organs, but not the baby that provides them,” Wear wrote.

Amen to that … and best of luck to Hicks and others in their efforts to protect life.