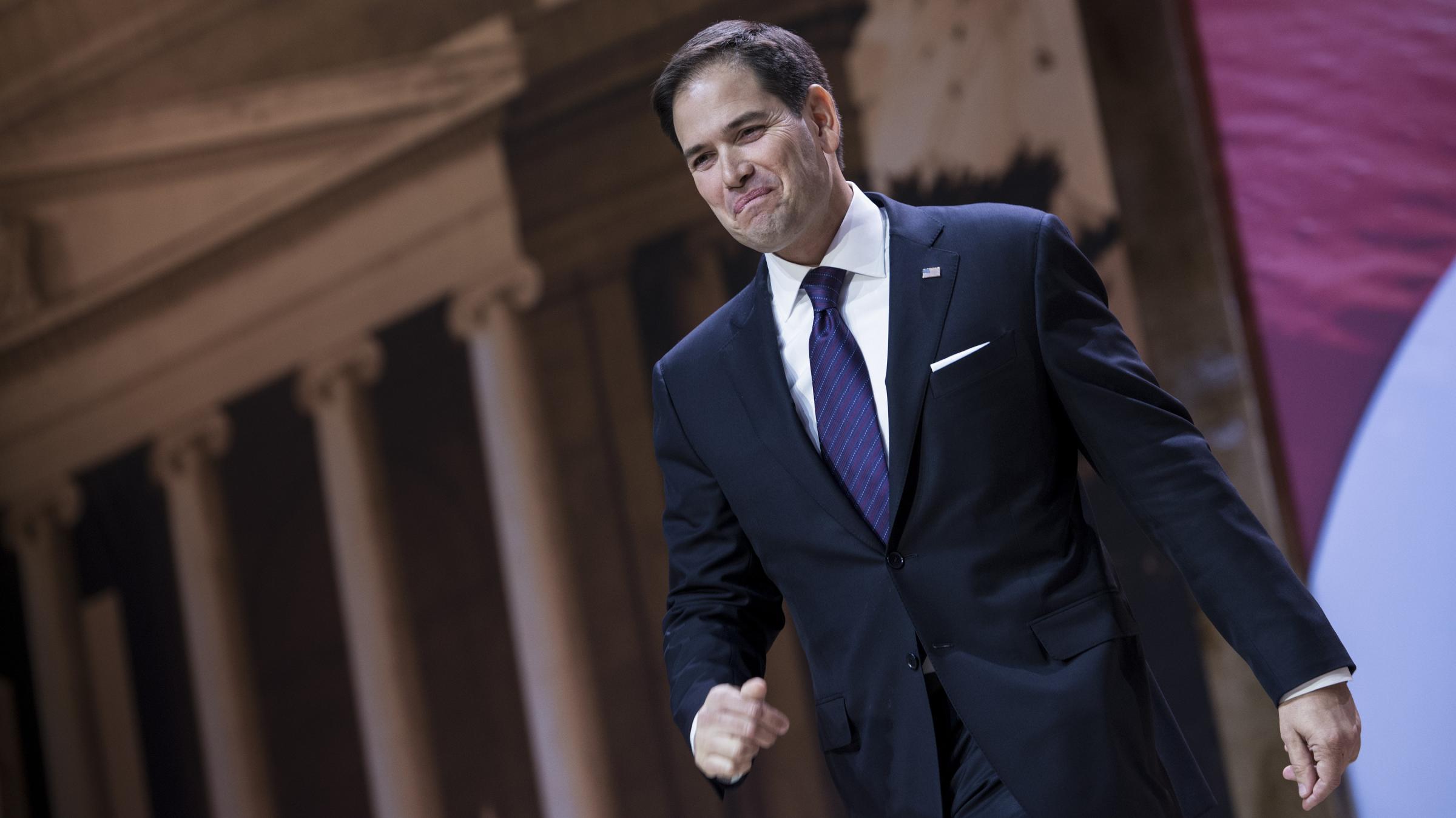 The results (.pdf here) are interesting in that evangelical leaders didn’t flock to candidates like Mike Huckabee and Rick Santorum – who have built their political careers on Bible thumping.

Huckabee received only four votes in the survey, while Santorum received none.

And while we’d like to conclude this means evangelical leaders are catching on, their support for a candidate like Rubio isn’t really indicative of that.  If anything, it just means they’ve fallen prey to a different kind of panderer.

Seriously … isn’t their a commandment against “bearing false witness?”