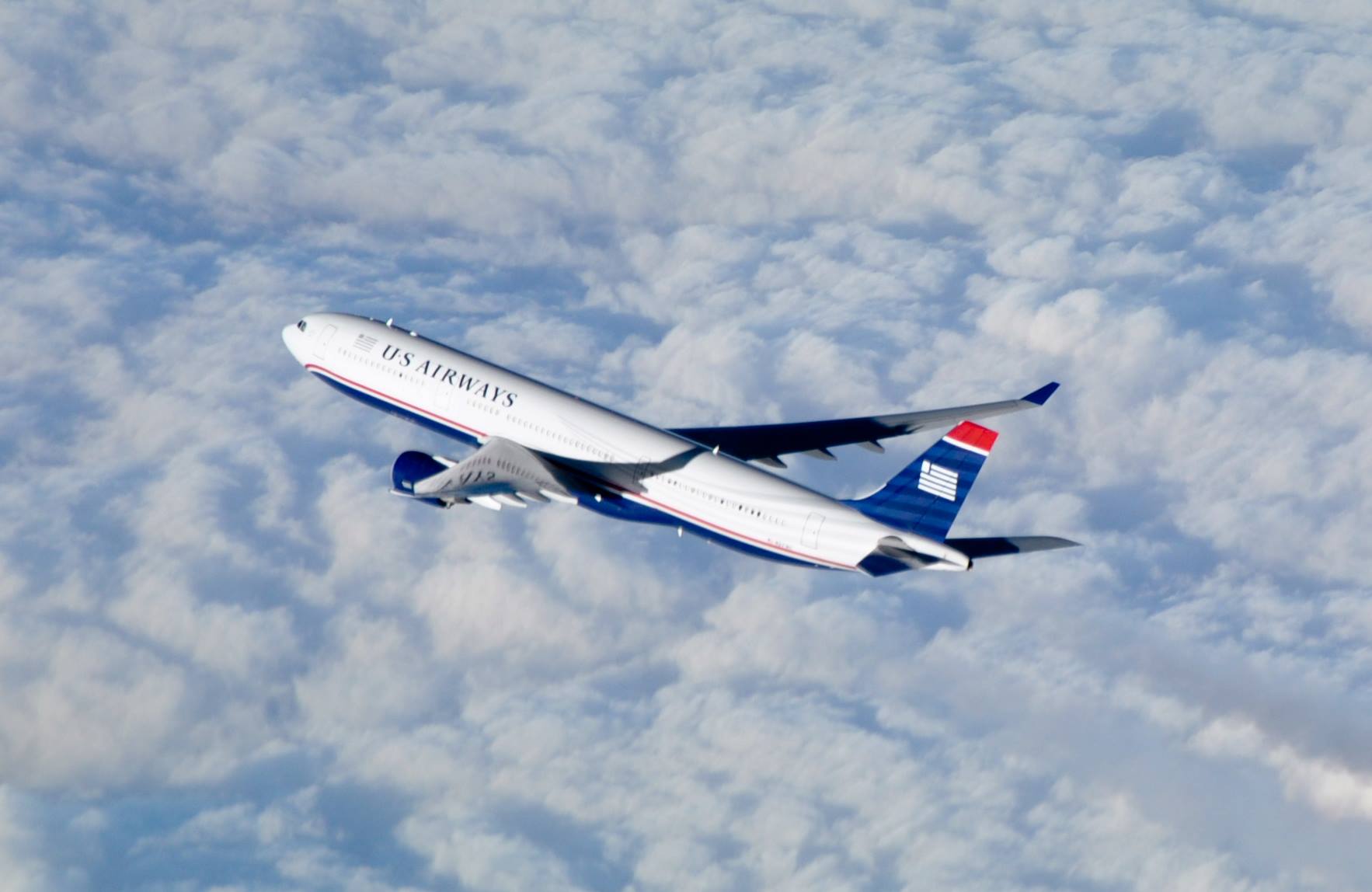 || By FITSNEWS || A partner with the Nelson Mullins law firm caused a US Airways flight from Charlotte, N.C. to London, England to make an emergency landing in Philadelphia last week.

The partner – 41-year-old Sarah Buffett – works out of the firm’s Charlotte office.

According to the criminal compliant against the fiery redhead, she allegedly “assaulted and intimidated US Airways flight crew members and attendants” after the plane took off from Charlotte at around 11:15 p.m. EDT last Tuesday.  In fact the complaint alleges that “the flight crew needed the assistance of passengers on board to place (Buffett) in handcuffs and physically restrain her.”

In addition to being handcuffed, Buffett’s legs were taped together to prevent her from kicking. 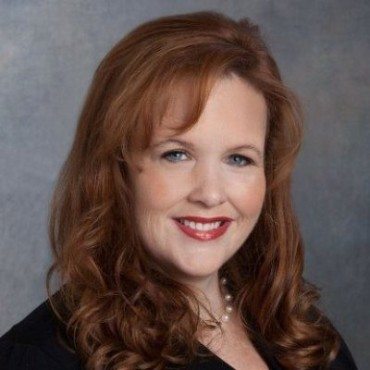 Shortly after takeoff Buffett – who was sitting in first class – reportedly became “physically aggressive and was damaging her seat and the immediate area around her seat.”

“She attempted to smash the airplane window with the entertainment system remote,” the complaint noted, adding that Buffett allegedly “got out of her seat and was acting in a menacing manner in front of the cockpit door.”

That’s when pilots decided to turn the plane around – eventually landing in Philadelphia shortly before 4:30 a.m. EDT last Wednesday.

Buffett told investigators she had taken a Zaleplon for her insomnia in addition to consuming “at least three glasses of wine.”  She claims she remembers telling the flight attendant on the plane not to serve her dinner – but blacked out after that.

“Her next memory was of being physically restrained by an unknown male,” the report stated.

Hate it when that happens, right?

If found guilty, she could face up to twenty years in prison – as well as fines.

Buffett’s bio has been removed from the Nelson Mullins website, but a screengrab from The Wayback Machine reveals her practice focuses “on international, corporate, and immigration law,” and that she “guides foreign and domestic businesses through immigration law and procedure including compliance with employment verification requirements and audits by federal and state agencies.” 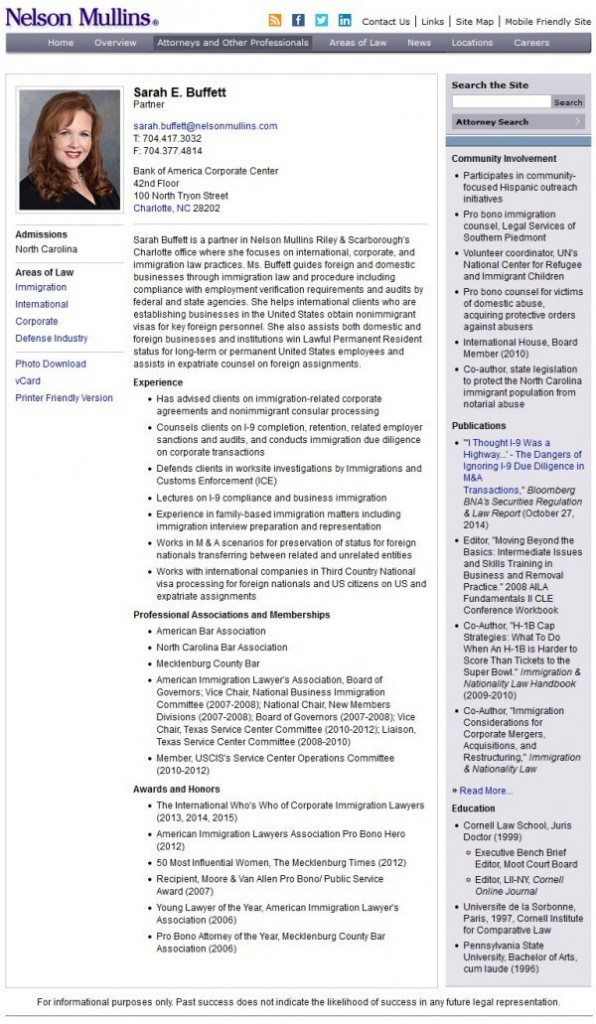 Nelson Mullins issued a statement last week saying it was “sympathetic to the inconvenience suffered by the passengers and crew of US Airways Flight 732.”

The firm has also suspended Buffett pending an investigation into the incident.

American Airlines – which owns and operates US Airways – issued a statement apologizing to passengers as well.