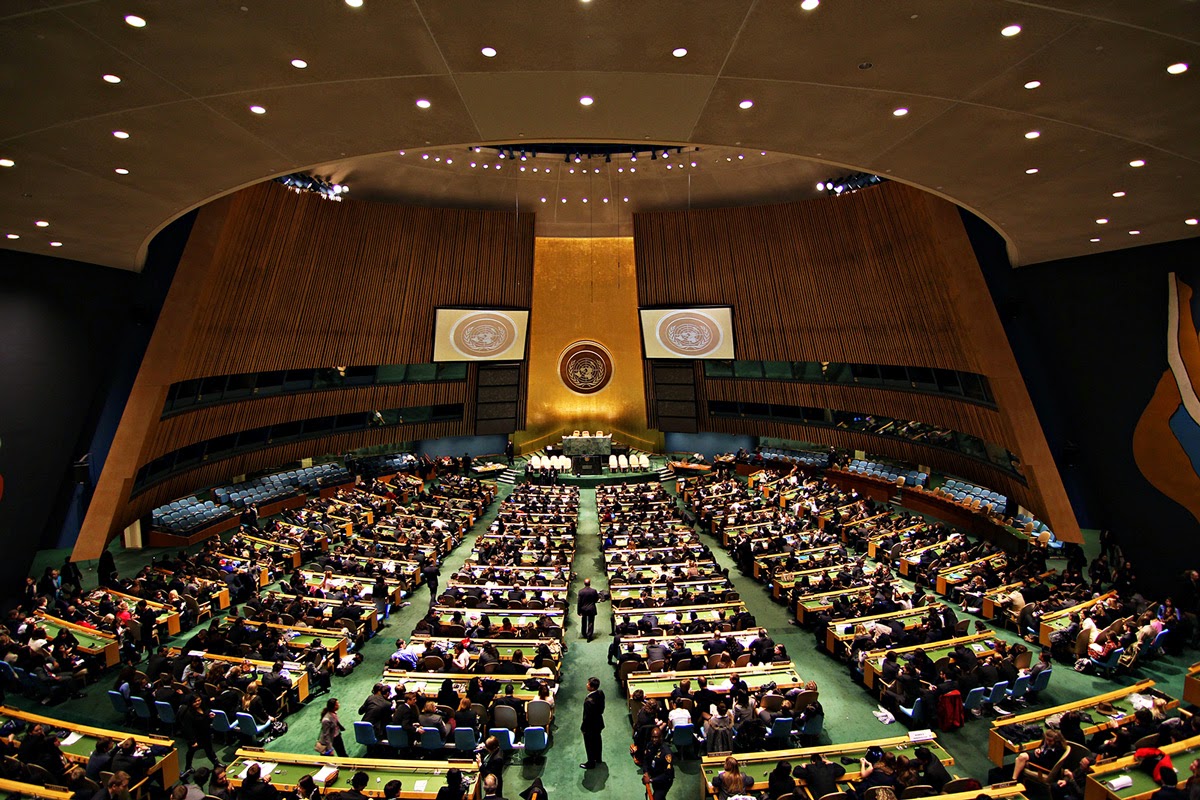 || By FITSNEWS || Former New York governor George Pataki is blasting president Barack Obama for taking his heavily criticized nuclear deal with Iran to the United Nations before it is approved by the U.S. Congress.

“Bringing this treaty to the United Nations before Congress has an opportunity to review it is a breach of faith, a violation of legislative intent, a usurpation of congressional authority and a real compromise to American sovereignty,” Pataki said.  “I urge the President to reconsider.”

If approved by the UN Security Council, the deal would be considered international law.

Pataki – one of the more liberal “Republicans” running for president in 2016 – has aggressively criticized Obama on the Iran deal.  So has the rest of the GOP field.  Of course stopping the deal will prove exceeding difficult thanks to … wait for it … “Republican” capitulation.

We don’t often agree with Pataki but he’s correct on this count.  He’s also correct on the broader issue of Obama’s contempt for “the appropriate oversight role of Congress.”

Of course the GOP has been laying down for Obama for so long (most recently on his crony capitalist trade deal) … what do they expect?

Americans elected “Republicans” in 2010 and 2014 because they were told the GOP would stand up to Obama overreach.  We’re still waiting for that to happen …

Bottom line?  Congress needs to show some balls.  For once.