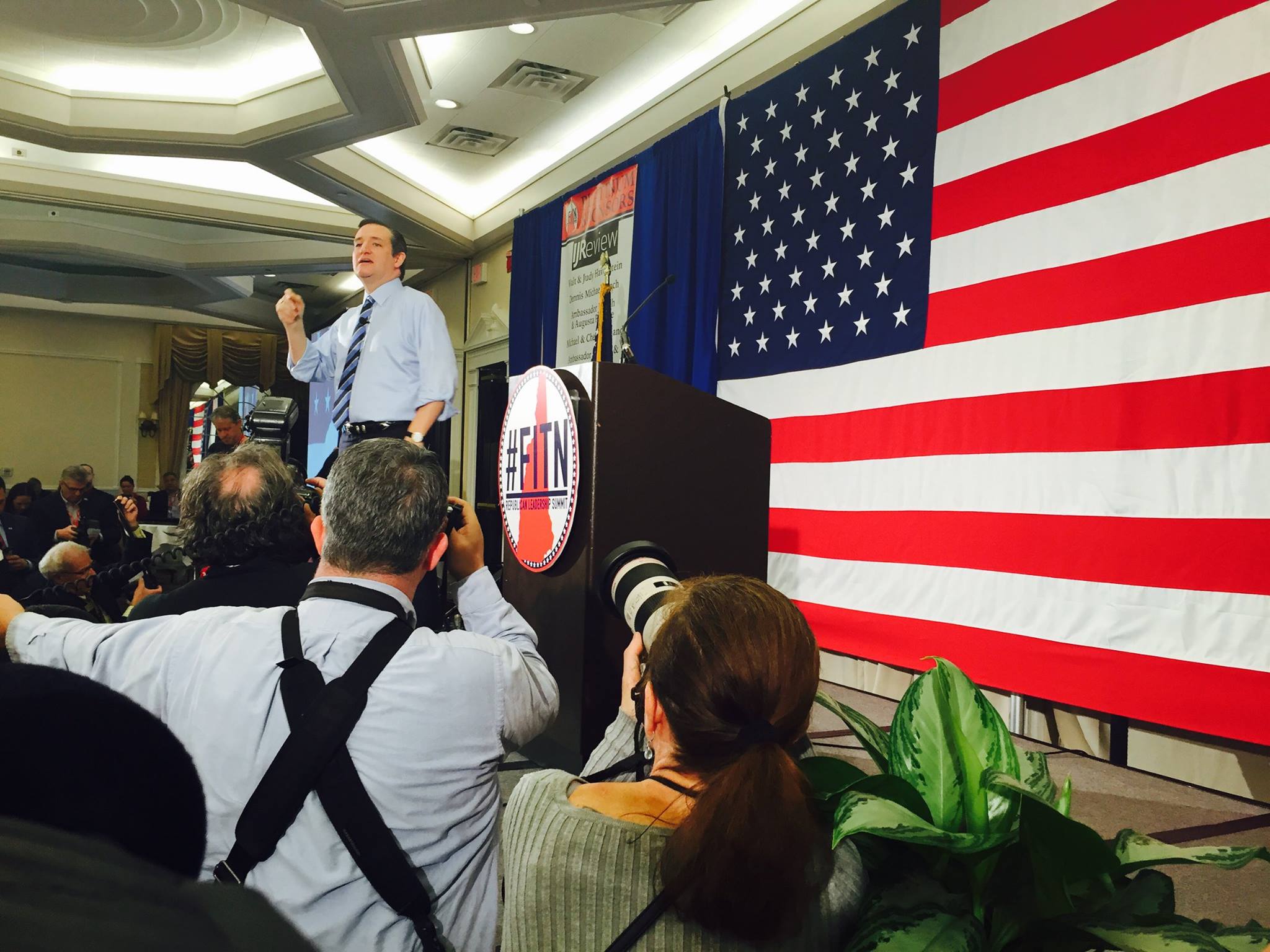 || By ROBERT ROMANO || Remember last year it was announced that the Obama administration planned on transitioning control over the Internet domain name system to the international community and the Internet Corporation for Assigned Names and Numbers (ICANN)?

It was such a big deal that Congress last year voted to defund such a transfer from occurring in fiscal year 2015 in the omnibus appropriations bill.

The House just weeks ago voted to again defund the transfer in the Commerce, Science, and Justice appropriations bill.

But now, the House has made a tremendous error. On June 23, wittingly or unwittingly, the House voted overwhelmingly to authorize it.

The framers of the legislation, the so-called Dotcom (Domain Openness Through Continued Oversight Matters) Act, pretend that it will “prohibit the National Telecommunications and Information Administration from relinquishing responsibility over the Internet domain name system…”

That is, “Until the date that is 30 legislative days after the submission to Congress of [a] report” by NTIA making certain certifications that everything will be okay with the transition.

In other words, the very bill that purports to “prohibit” turning over the administration of vital Internet functions – governing the assignment of domain names and Internet Protocol (IP) addresses – actually authorizes their giveaway.

If I’m pretty sure that if Al Gore created the internet, Ted Cruz can save it.

Why save it? I’m pretty sure that only ISIS and Dylann Roof ever use it.

Ted Cruz is the Republicans own Al Gore….Lol