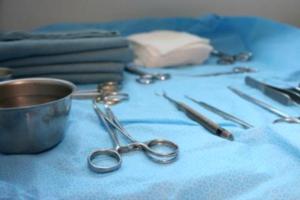 By Liz Gunn || Renee Zellweger may have just edged out Jennifer Grey in the competition for “Most Unrecognizable Celebrity Face Due to Copious Amounts of Plastic Surgery”.  FITS founding editor has a not-so-mild obsession with the celebrity’s sculpted  stems, but he may want to cast his gaze upward for a moment. Honestly, raise your hand if you would have known from the photo below that this was the same delightful, cheery blonde from Jerry Maguire.  I realize that movie is nearly 20 years old, but what ever happened to aging gracefully?

I know people in Hollywood don’t typically like to age gracefully, as evidenced by the faces of people like Bruce Jenner, Melanie Griffith, Jennifer Grey, Janice Dickinson and now Renee Zellweger. But as a celebrity, you would have to think it causes more problems than it solves when people literally do not recognize you! I personally don’t see anything wrong with the occasional nip and tuck, but it looks like Renee has gone too far this time.

Plastic surgery is typically sought out to make someone look better, younger or more sexually appealing. Unfortunately, I think her doctor(s) might have missed the mark on this one. She doesn’t look deformed or “botched” like some cosmetic surgery nightmares, she just looks completely different – and not necessarily in a good way. I’m happy to report that her body, on the other hand, is just as smoking as ever.

You can see a gallery of before and after photos at the Daily Mail Online. The difference is alarming. What would Bridget Jones say? 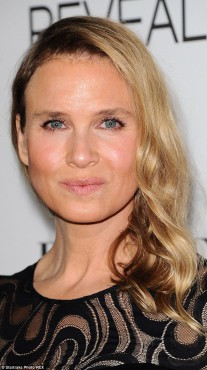 Liz Gunn is a wife, mom, travel enthusiast, food snob, daydreamer and lifelong Gamecock fan. A graduate of the University of South Carolina, she lives in Columbia, S.C. with her husband and daughter.
(Pic: Mailonline.com)

Delete The U2 Album?