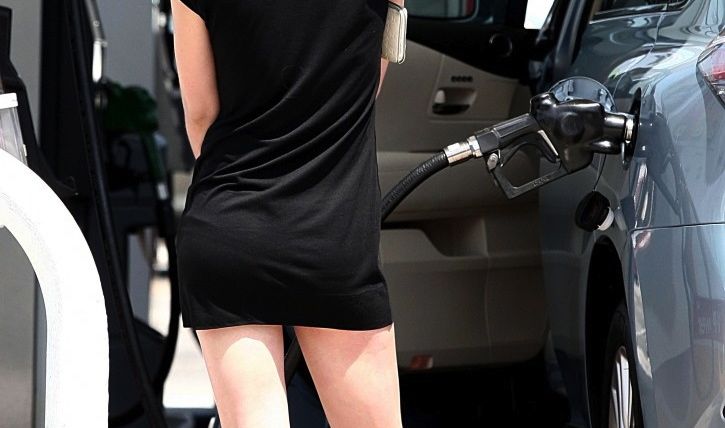 || By FITSNEWS || What went down is going back up … quickly.  And it’s rising right as South Carolina politicians, special interests and left-leaning legacy media outlets have joined together in a full court press to raise taxes.

The cost of gasoline in South Carolina – which dropped all the way down to $2.00 per gallon earlier this year – continues to climb.  In fact the average price of a gallon of regular unleaded is currently $2.38 – eighteen cents higher than when we checked it a month ago.

That’s the cheapest average price per gallon in the country, although as we’ve previously noted dirt poor South Carolinians pay a higher percentage of their income on fuel costs than residents of any other state save Mississippi or West Virginia.

Sad.  But we’re sure Volvo will fix all that, right?

Anyway …  as this excellent column from S.C. Senator Tom Davis makes plain, there is no need for government in the Palmetto State to raise gas taxes.  According to Davis’ calculations, there is plenty of money available to maintain South Carolina’s bloated, politically driven and colossally mismanaged Transportation bureaucracy.

In fact we would argue there are hundreds of millions of dollars in infrastructure savings to be had if actual needs, not political ones, drove spending decisions.

But expecting South Carolina’s “Banana Republicans” – and our state’s game show hostess of a governor – to exercise that sort of common sense is clearly wishful thinking.