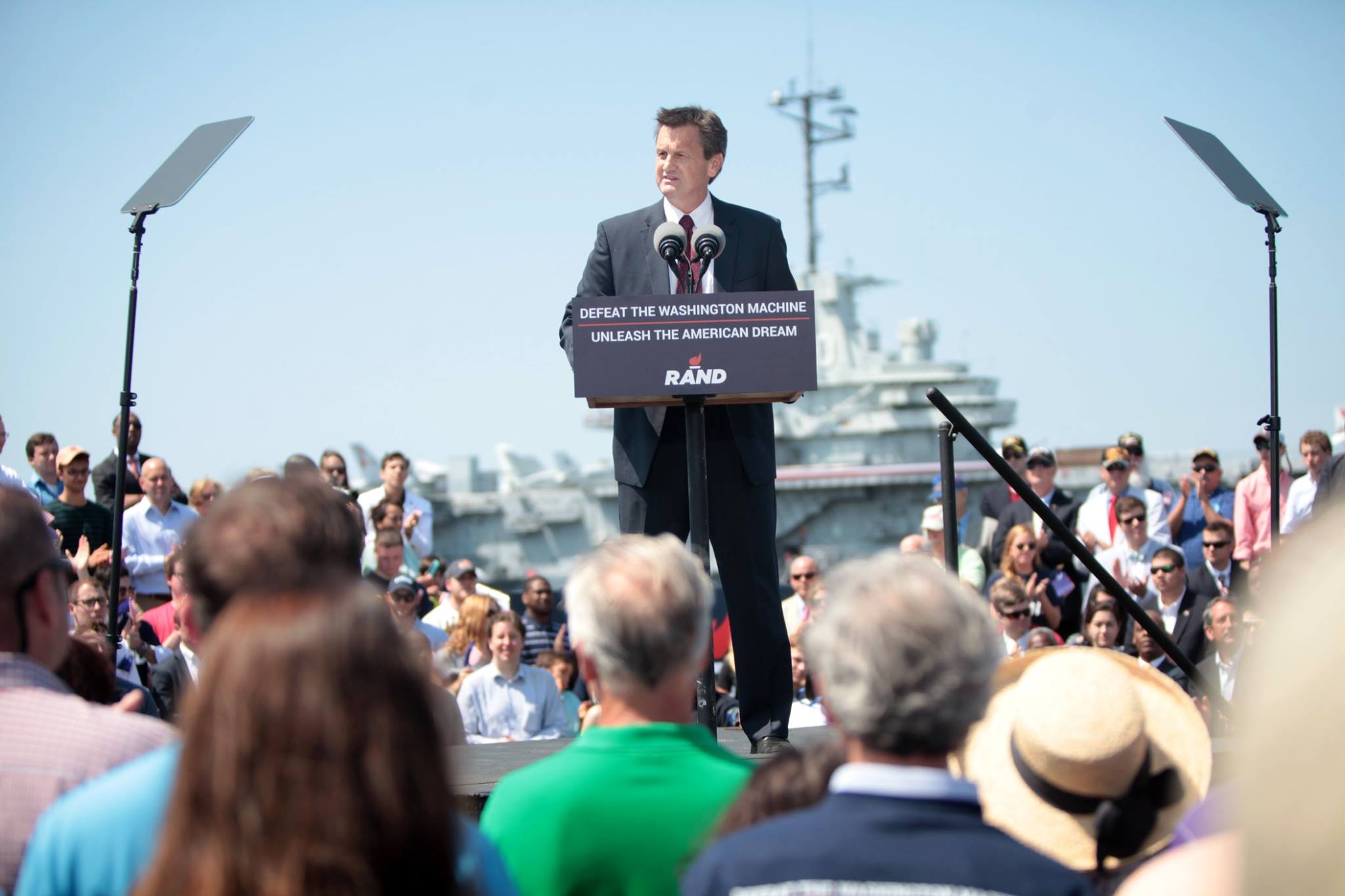 SENATOR: “WE ALREADY TAKE ENOUGH MONEY TO DO OUR JOB”

|| By FITSNEWS || One of South Carolina’s few pro-free market legislators is bailing on a “compromise” plan aiming to trade immediate gas tax hikes with the promise of future income tax relief.  Key details of the compromise – exclusively revealed by FITS last week – have shown the plan’s gas tax increases to be perpetual in nature, and its income tax relief to be far from guaranteed.

In the wake of previous smoke and mirrors proposals and tax swap plans, S.C. Senator Tom Davis has had enough.

“The drumbeat in Columbia for a massive gas-tax increase in S.C. is now deafening; all the major lobbying groups are crying in a single chorus: ‘Higher taxes to fix our roads!’ Enough,” Davis wrote on his Facebook page this week.  “No more talk about increasing gas taxes.  We already take enough money from South Carolinians to do the job; we just lack the political will to spend it wisely.”

According to Davis, annual expenditures for roads and bridges top $1.5 billion – with this year’s budget including $69 million in new recurring dollars on top of a $50 million increase from the previous year.  On top of that, Davis said lawmakers have also already approved an additional “$100 million toward roads and bridges” in supplemental revenue.

“We can continue to increase highway-infrastructure appropriations well into the future, all with existing revenues,” Davis said.  “So instead of spending the last few weeks of the legislative session debating proposals over how and by how much to increase the gas tax, let’s focus on fixing the wasteful and politically driven way we now spend the taxpayers’ money.  Let’s do our job.”

Indeed … lawmakers absolutely need to do that.  And then undertake a massive reprioritizing not only of transportation funding, but all of state government.

Anyway, props to Davis.  He’s echoing statements this website has been making consistently for months.