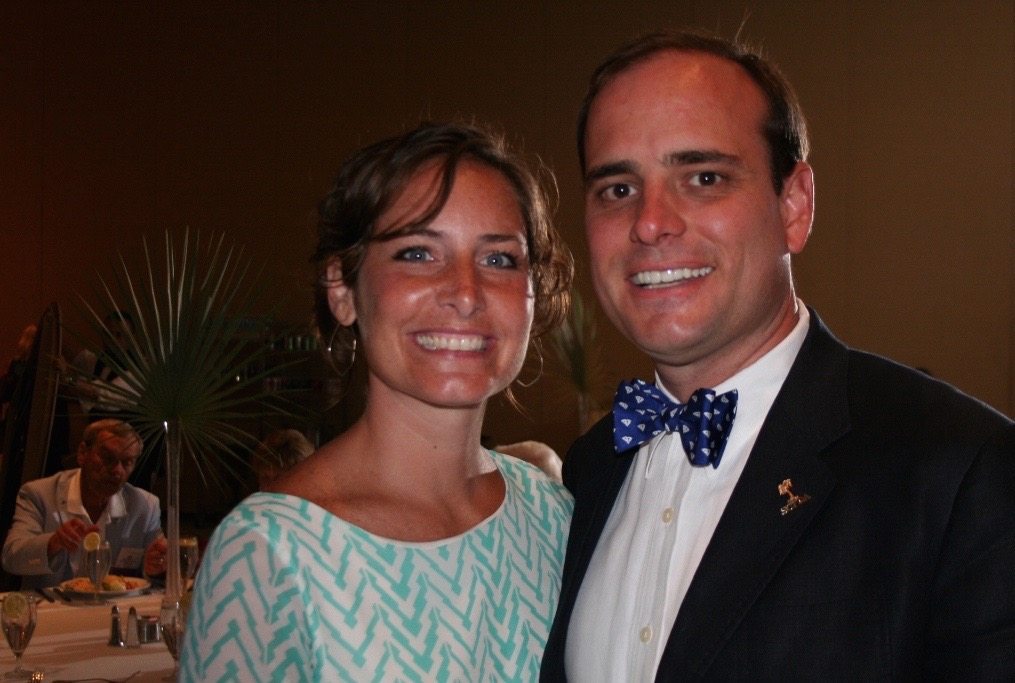 || By FITSNEWS || Hartsville, S.C. mayor Mel Pennington‘s name has a way of bubbling up whenever there’s a high-profile election on the horizon …

Pennington reportedly mulled a bid for the newly created South Carolina seventh congressional district in 2012, but decided against it because his wife was undergoing treatment for breast cancer and one of his daughters was suffering from complications related to a life-threatening heart defect (they’re better now, we’re told).  In 2013, Pennington was said to have briefly contemplated running against embattled S.C. comptroller general Richard Eckstrom – but again, he decided against running.

The latest rumors?  That Pennington is seriously considering a campaign for governor of South Carolina in 2018.

Sources close to Pennington cited familiar themes: That he’s got money, access to donors, a beautiful family and would be able to position himself as an “outsider.”

All that’s great … but what are his views?  Is he a free market conservative?  A friend of liberty?  Or is he a big government backer who supports escalating government’s reach into our wallets and our private lives?

We don’t know … although if he’s serious about running (and has the cash he’s purported to have), we’d probably better get busy finding out.

“I have absolutely no desire to serve at the state level,” Pennington told FITS.  “I’m humbled there are people who think I’m ready to take that next step, but for me the most important step is serving here locally.”

Democrats have nominated State Senator Vincent Sheheen in each of the last two general elections.  Sheheen gave “Republican” Nikki Haley a run for her money in 2010, but was routed by the incumbent in 2014.