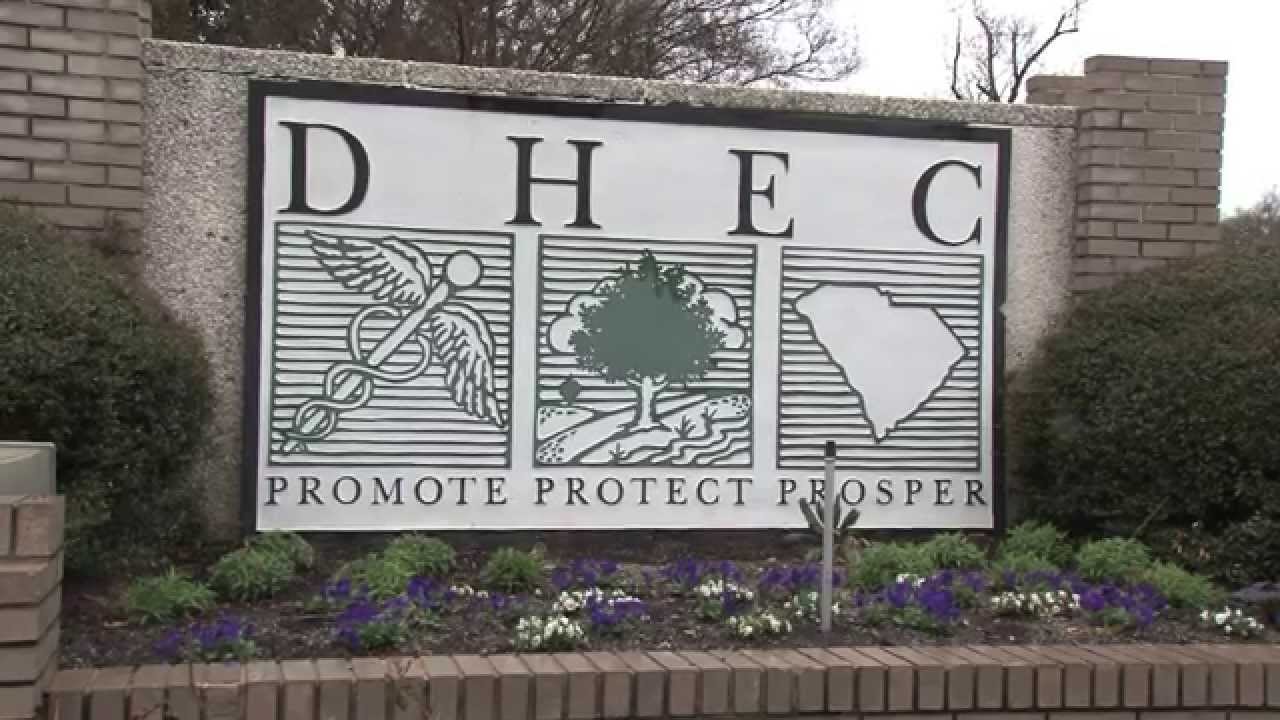 || By FITSNEWS || A South Carolina legislative audit report accuses the S.C. Department of Health and Environmental Control (SCDHEC) of inconsistently inspecting and monitoring abortion clinics in the Palmetto State.

According to the S.C. Legislative Audit Council (SCLAC), “we found shortcomings that could, if not addressed, result in serious problems for patients.”

The agency’s report – which covers the last fifteen years of SCDHEC’s operations – was requested by several socially conservative Senators.

The report found that Palmetto State’s three major abortion clinics – which SCDHEC is required to inspect annually – performed a total of 5,640 abortions in 2014.  That’s 99 percent of all abortions performed in the state.

“We found that one inspection included a review of only 6 patient files from a population of 1,887,” the report noted.  “Reviewing a statistically-representative sample of patient files will provide greater assurance that clinics are complying with state law.”

In addition to insufficient monitoring, SCDHEC is also accused of failing to post its audit findings online – and failing to provide proper avenues for patients to lodge complaints.

According to our sources at the agency, the regulatory problems were actually a lot worse than the audit suggested – and covered a much broader range of health care facilities including hospitals and nursing homes.

Fortunately, many of the problems were addressed by former agency director Catherine Templeton – who in cooperation with health care industry partners launched a long-overdue review of SCDHEC’s antiquated regulatory policies and established a revamped fee system for funding the its regulatory responsibilities.

Related Topics:dhecS.C. Department of Health and Enviromental ControlSCDHEC
Up Next