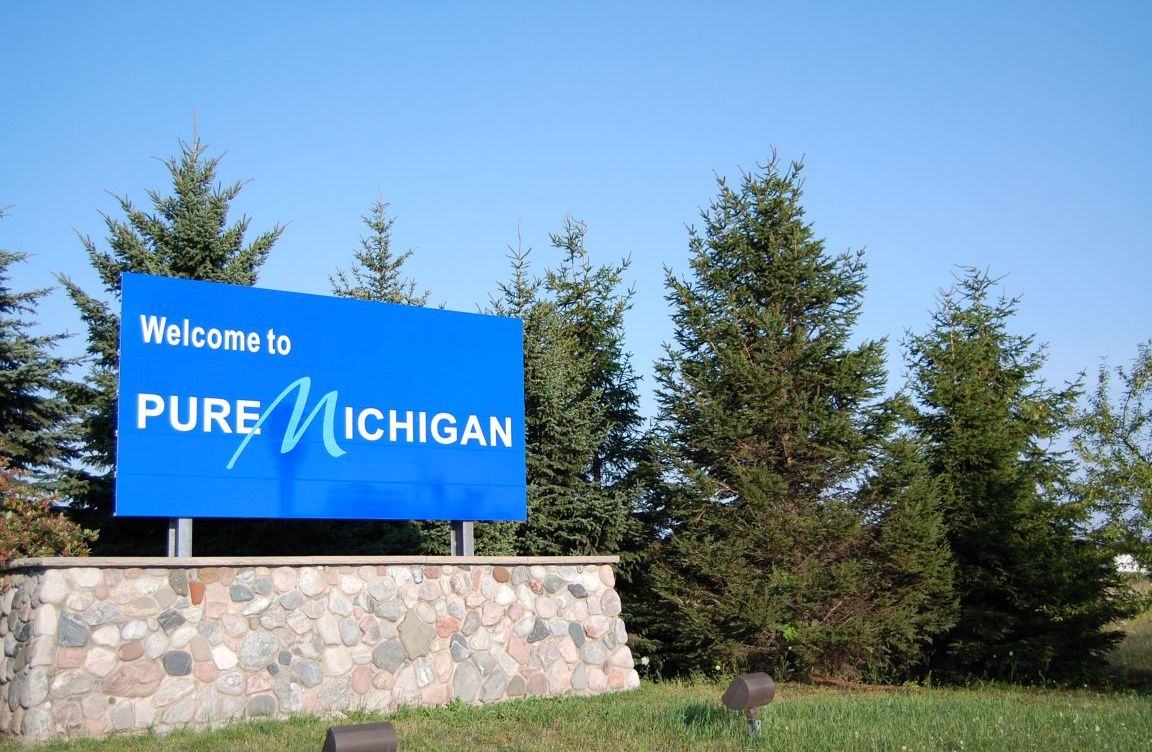 || By FITSNEWS || Voters in Michigan overwhelmingly rejected a massive tax hike which supporters claimed would provide new funding for the state’s deteriorating roads and bridges.  The “Safe Roads Yes” campaign – embraced by Michigan’s “Republican” governor and dozens of GOP and Democratic lawmakers – would have resulted in a net tax hike of anywhere between $477 and $575 on Michigan households.

The money would have come from hiking the state’s gas and sales taxes, while some low-income families would have received modest tax relief in the form of an earned income tax credit expansion.

Voters were having none of the net $1.9 billion hike … in fact they defeated it by the broadest margin of any ballot initiative in Michigan history.

“If Michigan has a budget problem, corporate welfare handouts should be the first to go,” the group Concerned Taxpayers of Michigan stated.

Roads and bridges are – as we’ve repeatedly argued – core functions of government.  And taxpayers in Michigan – and all across America – send their governments more than enough money to responsibly discharge that function.

Government doesn’t need more money.  It needs to confine itself to core functions … and perform those functions responsibly.