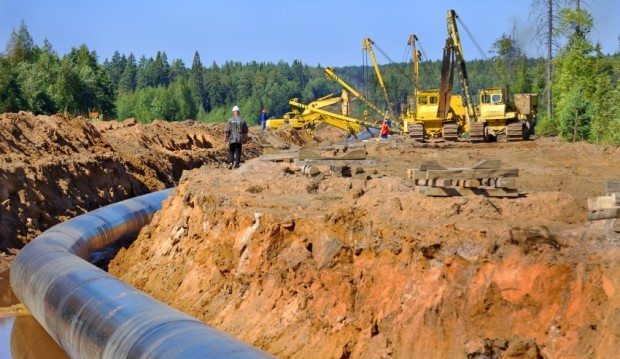 || By FITSNEWS ||  Turns out we were right about the big “enviro freakout” in response to a proposed “Palmetto pipeline.” We just had the wrong state.

So far it’s looking like environmentalists in Georgia – not South Carolina – are the ones most livid over the 360-mile underground gasoline and diesel fuel pipeline proposed by Texas-based energy infrastructure provider Kinder Morgan.

“Building another pipeline is a risk to our drinking water, our wildlife and environment, our people and our property,” a post on the Savannah Riverkeeper website noted. “In the event of an accident, the damage to the watersheds of five of Georgia’s major rivers, coastal landscapes and swamps could be virtually irreparable.”

The site also calls the proposed pipeline “an affront to our property rights,” citing efforts to invoke eminent domain  – or the taking of private land for (what’s supposed to be) “public use.”

There’s even a website – “Push Back the Pipeline” – rallying public opposition to the project.

“Keep your mess in Texas,” the site proclaims, inviting readers to sign a petition opposing the pipeline.

The proposed project would run from Jacksonville, Florida to a 900,000 barrel “tank farm” in Belton, S.C.  The company also envisions Belton as the terminus for an expanded pipeline route running from Baton Rouge, Louisiana.

Roughly 200 miles of the proposed “Palmetto Pipeline” route passes through Georgia’s coastal regions – and then alongside the Savannah River.

Another 100 miles of pipeline would run through rural South Carolina.

Thirty permanent jobs are supposed to be created in conjunction with the project.

As we noted in our initial treatment of this issue, we have no problem with the pipeline – assuming eminent domain is not abused in its construction and taxpayers are not asked to subsidize the project in any way, shape or form.