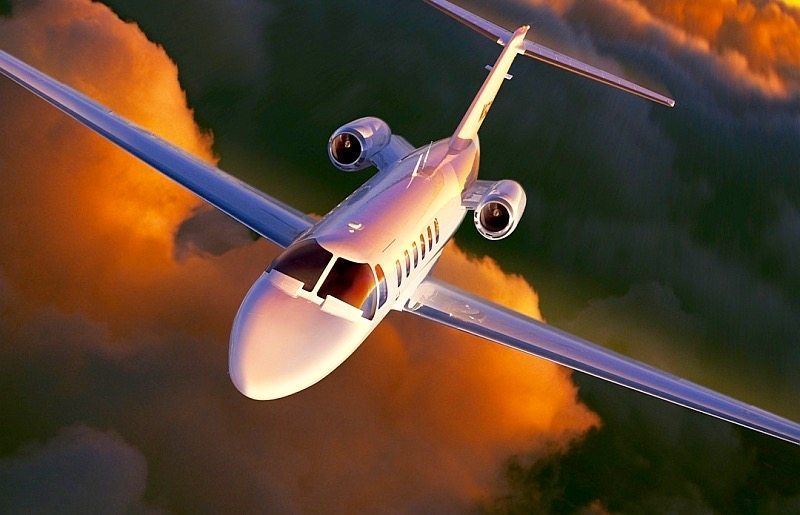 || By FITSNEWS || Leaders of Clemson University’s football program – and governor Nikki Haley (a Clemson alum) – are apparently sick of all the bad press over the Tigers’ use of a government-subsidized plane for football recruiting.

So Clemson’s athletics organization wants to spend $4.5 million (and more than $700,000 on a recurring basis) for its own plane: A Citation CJ2.

The school wouldn’t technically be spending “taxpayer money” on the aircraft, but Clemson is a government-subsidized university so it’s kinda hard to say what is – and isn’t – “public” funding.

(Read our thoughts on that broader debate HERE).

Two years ago, this website exclusively reported on Clemson coaches using the state plane to conduct recruiting trips – a story which prompted outcry from state lawmakers (and a ban on using the plane for such purposes).

Earlier this week, we broke another story related to the state plane -a Beechcraft Super King Air 350 turboprop dubbed “Palmetto 1.”  Apparently in addition to athletic recruiting and “economic development,” it’s also being used by government agricultural bureaucrats to travel to New Jersey.  To promote fruit.

Do any of those things sound like core government functions to you?  Of course not …

Clemson is about to enter into its seventh full season under head coach Dabo Swinney, who makes more than $3 million a year.  Of course Swinney opposes players being paid because “there’s enough entitlement in this world as it is.”

Yeah …. said the guy who wants to ride in this sort of style … 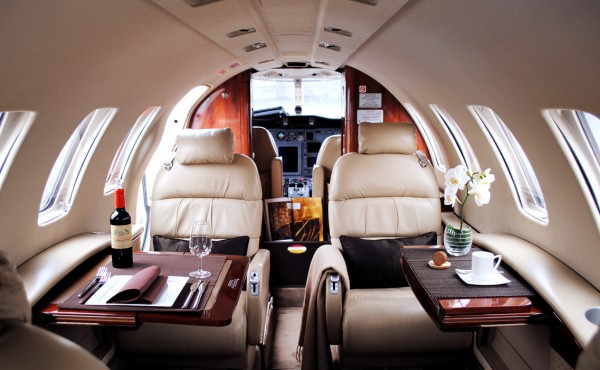 Just watch, though.  As soon as Clemson gets this plane – which South Carolina’s all-powerful legislative leader Hugh Leatherman has said is a “wise decision” – the University of South Carolina will be looking to upgrade its own athletic department’s turboprop plane.

Simple solution: Privatize all of it!