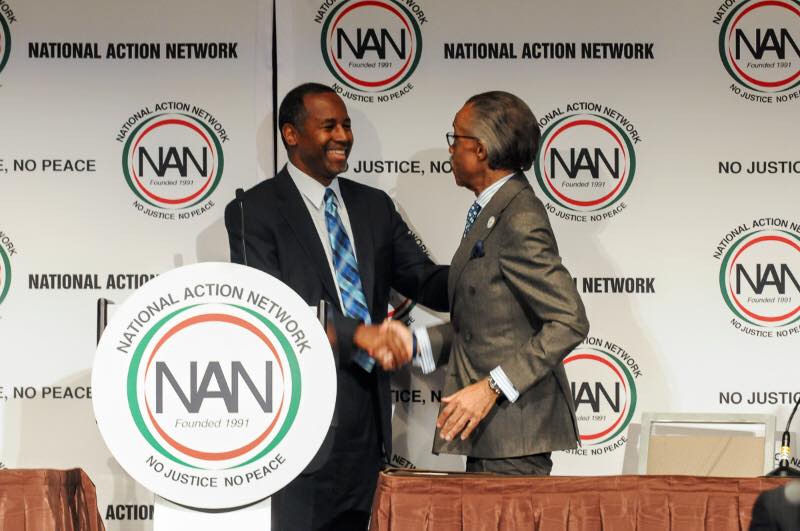 || By FITSNEWS || Retired neurosurgeon Ben Carson will be in Columbia, S.C. this week to address the need for a balanced budget amendment at the federal level.

Accordingly, Carson will join “business leaders, government officials and residents of South Carolina” at the S.C. State House on Tax Day – April 15, 2015 – to discuss the issue.  His remarks will begin at 12:00 noon EDT in the first floor lobby of the S.C. State House in downtown Columbia.

We’ve been less than impressed with Carson so far … and it would appear Palmetto State voters share our lack of enthusiasm.  According to the latest South Carolina presidential primary polling, Carson is tied for seventh among likely 2016 candidates with 4.9 percent of the vote.

Still, he’s a middle of the pack candidate with plenty of potential upside … and we suspect substantively engaging issues (especially fiscal issues like this) will help him.