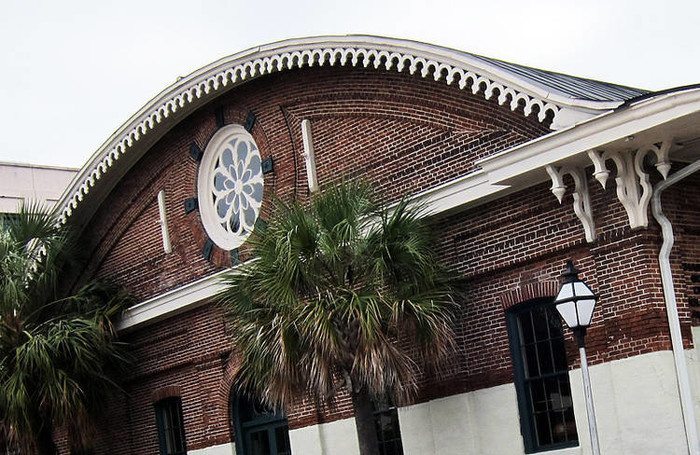 … WE’RE BACK TO SQUARE ONE

|| By FITSNEWS || Big news out of Charleston, S.C. late Friday … or so we’ve been led to believe.  In reality, it strikes us less as “news” and more as a return to square one for a certain institution of higher learning.

We’re referring to the latest drama at the Charleston School of Law (CSOL), a private entity which has been in limbo for the last twenty months.  As we exclusively reported way back in the summer of 2013, a majority of CSOL’s owners have been attempting to sell the school to InfiLaw – a company which operates three other private law schools across the country.

So … what’s the problem?  Why can’t one private entity purchase another?

Good question.  In South Carolina, it turns out, institutions of higher education must have licenses to operate – and said licenses are granted by the state’s Commission on Higher Education (CHE).

Sound pointless?  It is … in fact one state lawmaker has been pushing to eliminate the CHE altogether (which we support).

So far this agency hasn’t issued a license in the CSOL-InfiLaw situation – in large part because of political pressure being applied by (among others) state lawmakers who are hoping to subsidize the school with tax dollars.

Pro-free market lawmakers in the S.C. General Assembly have rightfully rejected this intrusion.

“We understand that some parties are trying to use the licensing process to stop the sale of the Charleston School of law to InfiLaw in order to clear the way for it to merge with a state-supported school,” the lawmakers wrote last year. “We do not believe it is appropriate for the Commission to interfere with a private transaction under any circumstances, especially these.”

Yet the licensing process continued to represent a stumbling block.

More than anyone else, wealthy Charleston attorney Ed Westbrook – who owns a minority interest in the school – has been among the chief “interferers.”

Westbrook has been pushing a plan to run the school as a non-profit, although most believe his idea was nothing but a ruse put forward by those who supported state ownership of the school – as a sort of “stepping stone” to taxpayer subsidization.

We say “was” nothing but a ruse because it appears Westbrook is now bailing on the idea – and the school.  According to multiple media reports out of Charleston, he’s decided to resign from the school’s board of directors and sell his interest in the school.

So … where does that leave CSOL?  Answer: Exactly where we found it twenty months ago.

Seriously … for the last two years, everybody’s been completely jerked around.  For nothing.

This website’s position on this issue has been consistent: State government has no business holding up this sale.  If a majority of the school’s owners wish to sell their asset to another company, that is their right.  That’s the American free market.

Sadly, a certain element at the school seems to prefer “death” to InfiLaw ownership – which we think is every bit as ridiculous as the evil woman who told King Solomon to go ahead cut that poor Hebrew baby in half so many centuries ago.

Anything beyond that at this point represents a deliberate attempt to sabotage the institution.

Related Topics:Charleston School of LawCHEcsolInfiLawS.C. Commission on Higher EducationS.C. General Assembly
Up Next