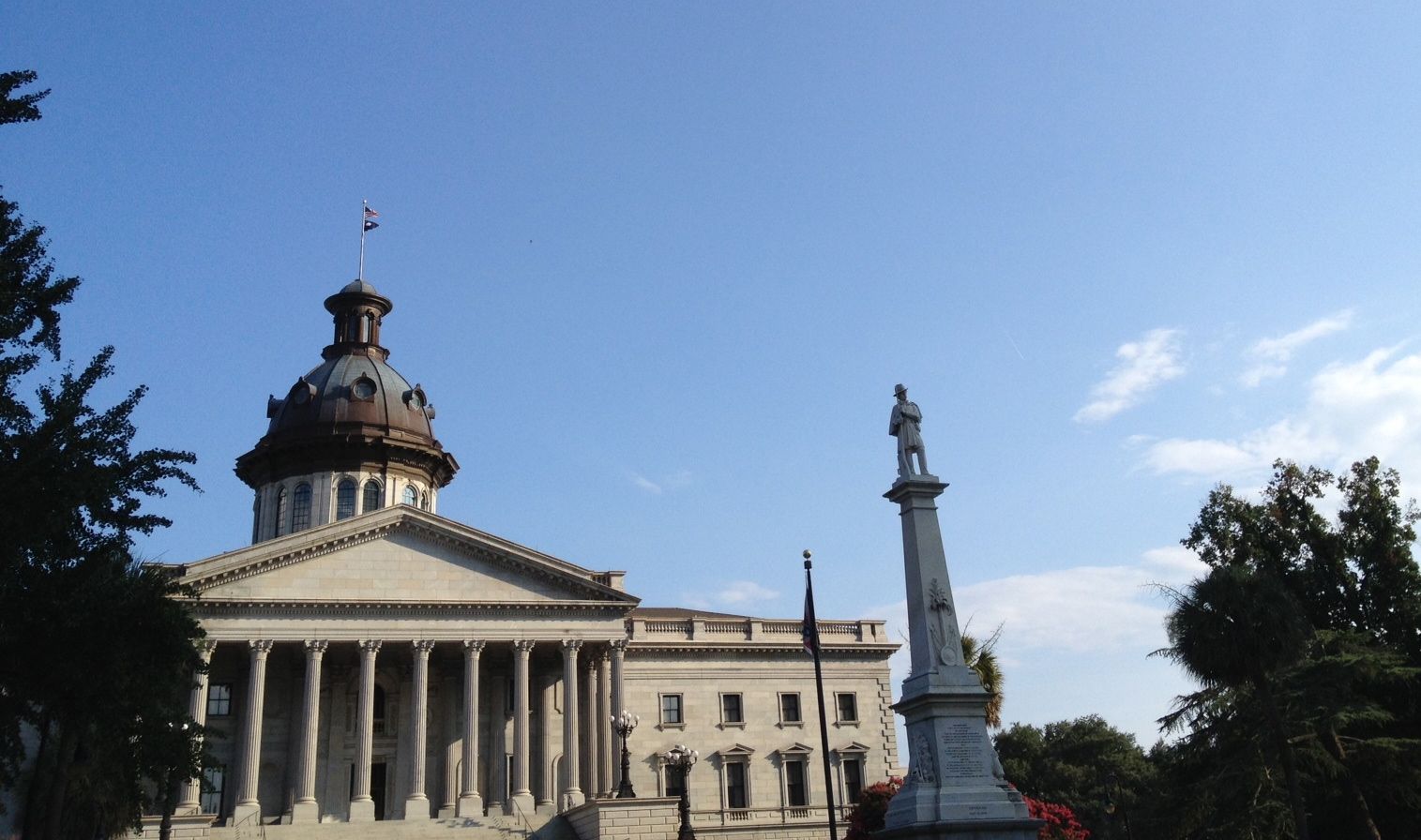 HIGHER EDUCATION BOARD URGED TO REFRAIN FROM BLOCKING CSOL SALE

Thirteen South Carolina lawmakers signed a letter last month urging the state’s Commission on Higher Education (CHE) to stay out of a debate over the future of the privately run Charleston School of Law (CSOL).

“We understand that some parties are trying to use the licensing process to stop the sale of the Charleston School of law to InfiLaw in order to clear the way for it to merge with a state-supported school,” the lawmakers wrote. “We do not believe it is appropriate for the Commission to interfere with a private transaction under any circumstances, especially these.”

The lawmakers added that they “firmly oppose expending public resources to purchase and operate a second publicly-funded law school in South Carolina.”

The letter was signed by staunch free market conservative Eric Bedingfield (R-Greenville) and twelve of his colleagues, including Democratic minority leader Todd Rutherford.

“InfiLaw and the Charleston School of Law are both privately -held companies,” Bedingfield’s letter adds. “As such, the state should play only a very limited role with regard to the transaction.”

We concur with the letter … on every point.

Exclusively reported on by FITS last summer, the takeover of CSOL by InfiLaw created a meltdown on campus – with the vast majority of students, teachers, staff and alumni coming out in opposition to the deal.  This near-unanimity prompted state lawmakers to discuss a possible government takeover of the institution, although the leader of that effort – S.C. Rep. Stephen Goldfinch (RINO-Georgetown) – has been too busy battling a federal indictment and a civil suit to follow through on his plans.

There’s no shortage of legislative support for a government takeover though … as S.C. Rep. Phil Owens (RINO-Pickens), chairman of the House education committee, has signaled his support for Goldfinch’s plan.

Make no mistake … the takeover of CSOL by InfiLaw would be terrible for the school. InfiLaw is a glorified “diploma mill,” and its business model would likely further erode CSOL’s already weak position within the legal education market.

That’s not our problem though. And it sure as hell isn’t the taxpayers’ problem.

If the rightful owners of the school have reached a deal to sell it – then state government should have no involvement whatsoever in that process. That’s particularly true if the whole purpose of a potential disruption of the sale is to facilitate government subsidization of its operations.

After all, as these thirteen lawmakers note in their letter … South Carolina’s higher education system is already sufficiently “bloated.”

Related Topics:Charleston School of LawS.C. Commission on Higher Education
Up Next