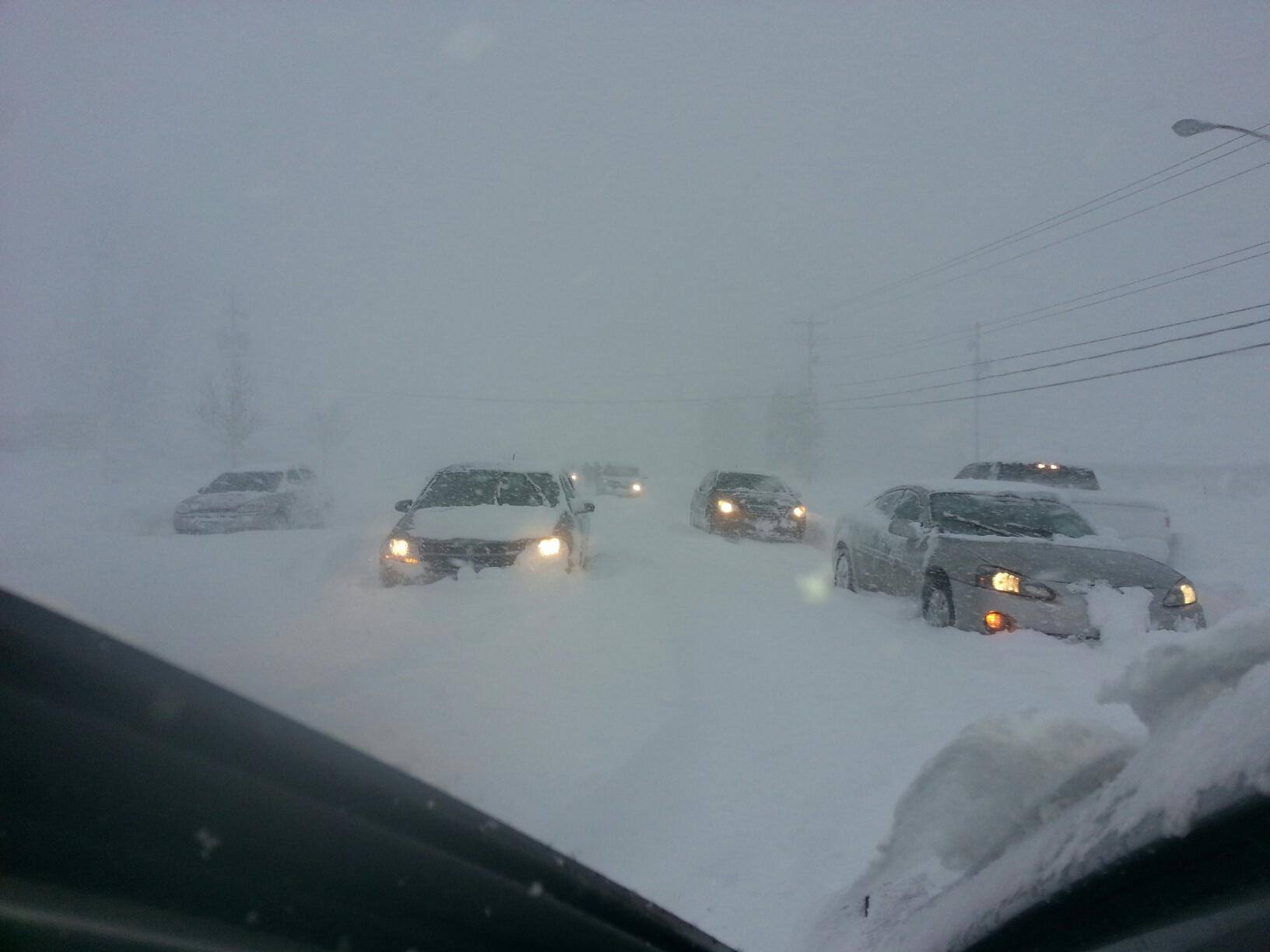 “SOMETHING ELSE IS AMISS …”

|| By ROBERT ROMANO || The economy only grew by an inflation-adjusted 2.4 percent in 2014, reports the Bureau of Economic Analysis (BEA) after downgrading fourth-quarter growth in its most recent report.

Must’ve been that cold weather again.

Readers will recall that was the explanation offered earlier last year for a terrible first quarter in 2014, with headlines such as CNBC’s “Frigid winter takes toll as U.S. GDP contracts for first time in 3 years.”

And we suppose if the first quarter this year is weak, we’ll be told again it was because of all the snow.

Didn’t we have winters each of those years? Maybe that was why.

Yet, the slowdown began long before that, where nominal growth — before adjusting for inflation — has been trending downward for more than thirty years.

Was that cold weather too?

But wait, nominal growth was actually rising for much of the postwar period before peaking in the early to mid-1980s.

Was that warm weather? Didn’t those years have winters, too?

Perhaps something else is amiss …

Jobs Report: Which End Is Up?