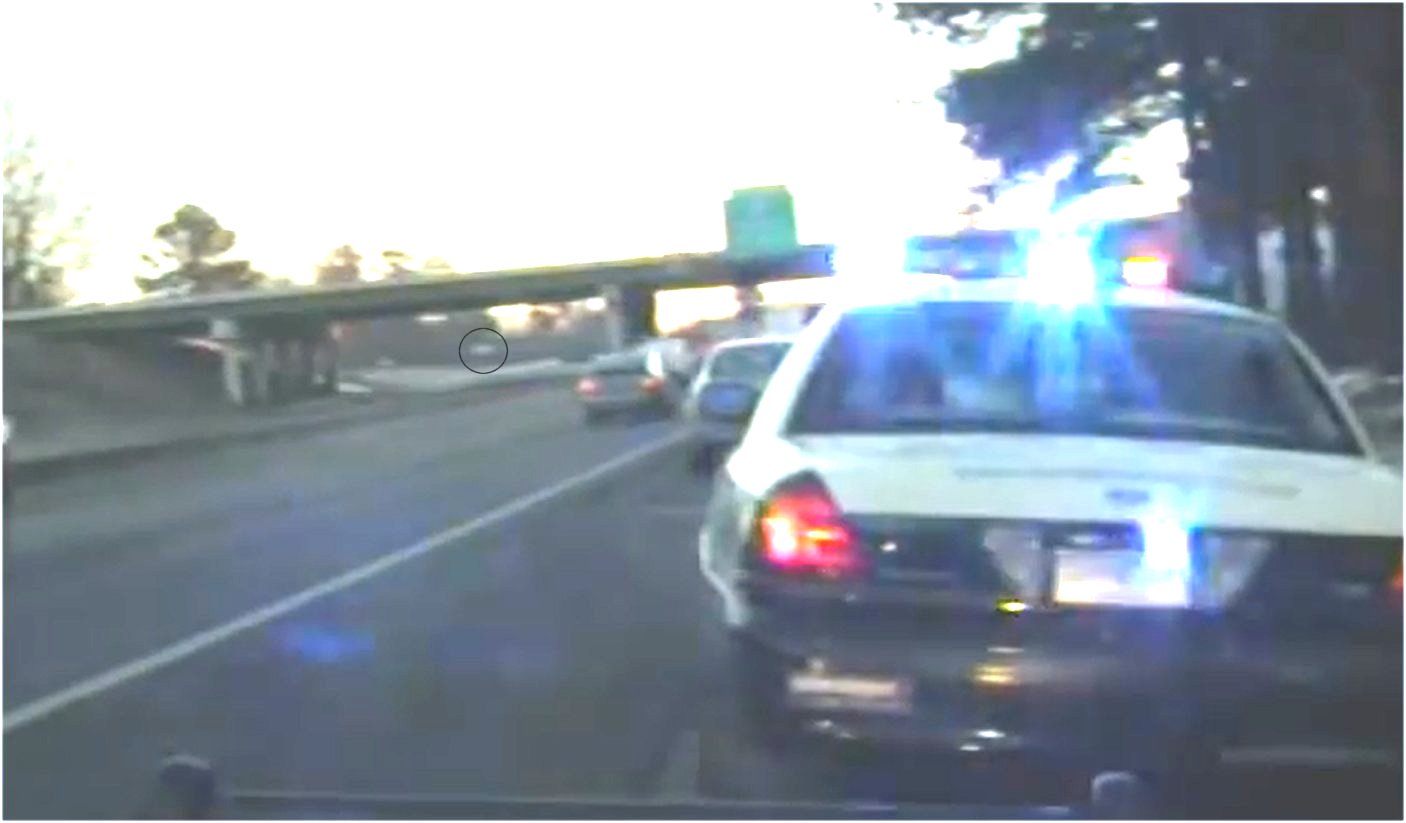 || By FITSNEWS || More than a year after his arrest, former S.C. Department of Transportation (SCDOT) director Robert St. Onge appeared before a court in Lexington County, S.C. this week to answer for drunk driving charges.

In fact according to Lexington County court records, it took precisely one minute … his hearing began at 8:30 a.m. EST on Tuesday (February 23) and ended at 8:31 a.m. EST.

“The mainstream media isn’t even awake then,” our source at the court said. “And if they blinked they would’ve missed it.”

Despite blowing more than twice the legal limit on a breathalyzer machine after being pulled over one Friday morning last January (at 8:00 a.m., it’s worth remembering), St. Onge had his driving under the influence charge reduced to “reckless driving” this week.

“So a Republican governor’s ex-cabinet head had to use a liberal Democratic trial lawyer,” one source remarked.

St. Onge’s agency was in the midst of a full-blown transportation emergency at the time of his arrest, it’s worth recalling … and is currently the focus of a major reform push after chronically failing to appropriate resources.

Of course this is just the beginning of the irony associated with this latest installment of “Palmetto Justice.”  Just a few yards away from where St. Onge was pulled over last February is a SCDOT sign honoring the memory of Nicholas Z. Johnson.

He’s the SCDOT worker who was struck and killed by … you guessed it … a drunk driver while working on Interstate 20 on December 3, 2012.  In fact St. Onge was present on January 17, 2013 when the SCDOT commission approved the sign honoring Johnson’s memory.