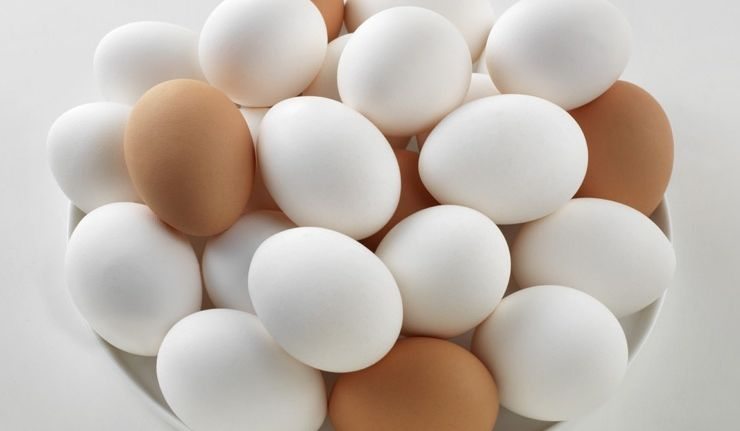 TO THESE LILY WHITE CONSERVATIVES, “YES …”

|| By FITSNEWS || With so few black people in the “Republican” party – to say nothing of the so-called “conservative” movement – you’d think they would be pretty easy to identify.

Take the biography of 2016 “Republican” presidential hopeful Dr. Ben Carson prepared in anticipation of this weekend’s big 2015 Conservative Political Action Conference.  And yes … this is the American Conservative Union (ACU) group that’s had a less-than-stellar record of embracing anything other than straight WASPs.

According to CPAC’s bio for Carson, the renowned neurosurgeon grew up in “a single parent home with dire poverty, poor grades, a horrible temper, and low self-esteem.”  But thanks to his mother’s love, he “persevered and today is an emeritus professor of neurosurgery, oncology, plastic surgery, and pediatrics at the Johns Hopkins School of Medicine.”

Impressive?  Indeed … although Carson’s speech at a recent Tea Party gathering in South Carolina was panned by this website.

Anyway … what made the CPAC bio of Carson so interesting? 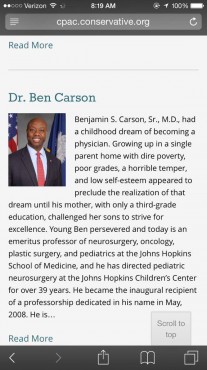 To its credit, CPAC has since fixed the error … but not before getting mercilessly mocked.

“Wonder who put that program publication together?” one South Carolina GOP operative posted on Facebook.  ” (Scott) has never had facial hair since I’ve known him.  Nor does he wear glasses.”

Yes … but both are black.