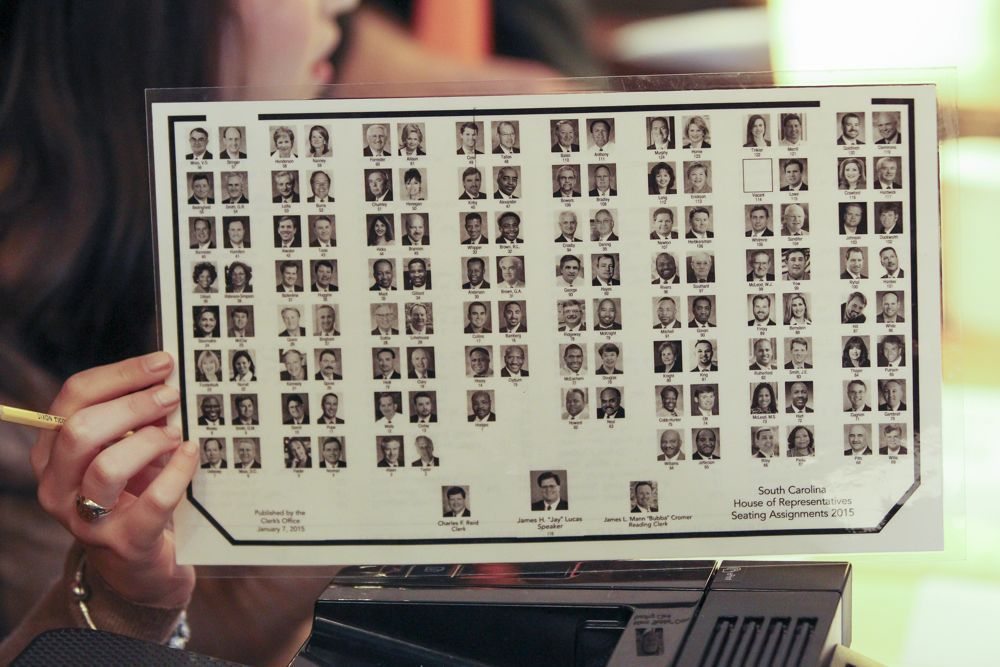 COLIN ROSS: “WE MUST PRODUCE A BIG ENOUGH DISTURBANCE IN THE SYSTEM”

Dear Editor: Over the next few days I will be working on organizing several ethics complaints to be filed against elected officials in South Carolina. When I first ran for office in the Palmetto State I was very enthusiastic about fixing our education system, maintaining our roads without raising taxes and eliminating our state’s freedom-crushing, job-killing income tax.

However, I have come to the realization that at this point such debates make about as much sense as arguing over which college my friend’s newborn baby will attend eighteen years from now.

There really is only one issue that matters and must be addressed before we talk about anything else: Ethics reform.

All of South Carolina’s top leaders are talking about ethics reform right now, but it seems the longer it gets debated at the S.C. State House the farther away we get from anything meaningful passing.  I’ve come to the conclusion that making our state government more transparent is far to important to be left to the State House.  In fact if you believe that our current officials will do anything on this issue please send me your voter registration card so that I can incinerate it.

This is why I will be filing these ethics complaints against our legislators.  In doing so, there is no single leader we must take down because individual legislators, no matter how corrupt, are not the real problem.

We must produce a big enough disturbance in the system so that our “leaders” have no choice but to adopt the eight points of transparency put forth by the S.C. Policy Council.  Our current system could corrupt almost anyone as it allows legislators to personally enrich themselves with almost no risk of repercussion.  If they ever get caught, all they have to do is say “hey I looked into it and I found out I did nothing wrong!”

Such a system must come to an end if South Carolina is ever going to move forward.  In an increasingly competitive and mobile world, governments such as ours will need to adapt to allow their states to attract and create new businesses.  In short business have more choice then ever about their location, and its hard to see why any business would ever come here unless our leaders bribe them with taxpayers’ money.

It doesn’t have to be this way.  Once we have real ethics reform then we can focus our energies on creating a great business environment.  That includes lower taxes, better schools, and roads that don’t crack your windshield every week.  I would ask that every south Carolina citizen join me in the fight to make our state government more open and accountable to its citizens.

It should be important to those of every political philosophy and it really is the only fight that matters.

Colin: As noted in FITS exclusive report regarding your forthcoming ethics complaints, this website stands 100 percent behind any and all efforts to expose the self-serving behavior of South Carolina’s leaders – as well as the self-policing “ethics” system that permits them to act with impunity.  I wish you the best of luck.