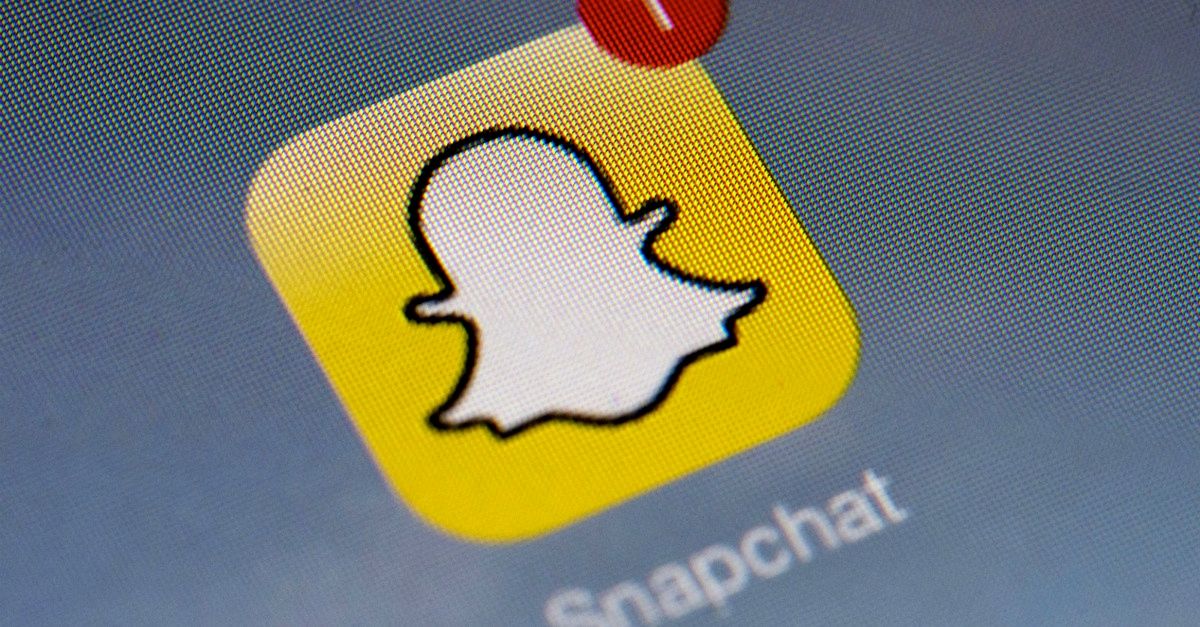 || By TAYLOR BROWN || The “hot new thing” for a number of young people/ college students in the Columbia, S.C. area is called “@gamecock.snaps.”  This is an account on Snapchat – a social media app that recently made headlines for “The Snappening” – to which people sent pictures taken from their smart phones.

These pictures can be anything ranging from mild harmless photos of, say: the University of South Carolina’s campus or classrooms to friends hanging out in dorm rooms.  Of course they could have also included photos of Columbia locals participating in illegal activities.

Could have … or did.  Some of these “snaps” featured students or Columbia locals doing drugs like marijuana or even cocaine.  This is sheer stupidity for the simple fact that you are incriminating yourself in an illegal act – which could result in hefty fines or even jail time.

More seriously, many other pictures are of students or Columbia locals posing nude, or even photos of couples engaging in sexual intercourse. In the state of South Carolina, filming or photographing yourself while engaged in a sexual act and sending the photo or video of yourself (or others) engaging in a sexual act is disseminating obscene material to people without their consent.

Let’s consider the fact that many students (especially as freshmen) are under the age of eighteen.  If someone under the age of eighteen even saw a photo of someone in a state of nudity or a photo of someone participating in a sex act, this would constitute disseminating obscene material to a minor, or contributing to the delinquency of a minor.  If there were to be a picture on @gamecock.snaps of minors participating in a sex act, or in a various state of being undressed, this constitutes distributing child pornography, and anyone who opens the Snapchat of this child pornography, would unwillingly find themselves in possession of child porn—a federal offense.

Considering the average age of Snapchat users are between 13 and 25, the statistical chance a sex act, posted on @gamecock.snaps, being seen by a minor, is incredibly high.

Avoid potential fines, prison time, community service, etc. Don’t post photos of yourself (or others) exposing your private parts or participating in any form of sexual conduct, to include, but not limited to:

· An act or condition that depicts actual or simulated bestiality, sado-masochistic abuse, meaning flagellation or torture by or upon a person who is nude or clad in undergarments or in a costume which reveals the pubic hair, anus, vulva, genitals, or female breast nipples, or the condition of being fettered, bound, or otherwise physically restrained on the part of the one so clothed;

· An act or condition that depicts the insertion of any part of a person’s body, other than the male sexual organ, or of any object into another person’s anus or vagina, except when done as part of a recognized medical procedure.

In short, do not post nude photos of yourself or others, or face potentially severe legal repercussions.

New Year, So What?