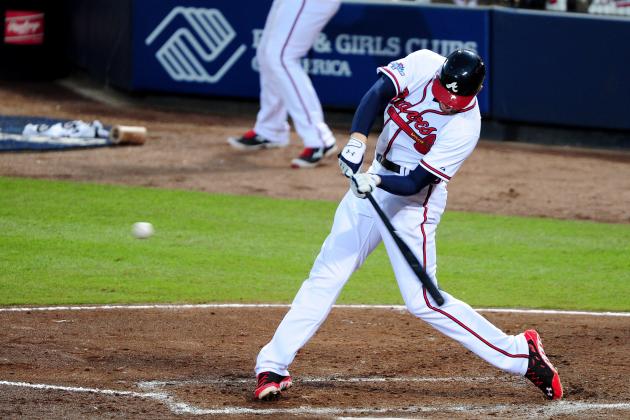 || By FITSNEWS || The Atlanta Braves (well, some of them anyway) will be swinging through South Carolina later this month as part of the team’s annual “Braves Country Caravan.”

According to a news release from the team, the caravan “gives fans the opportunity to interact with Braves players, coaches and broadcasters before the new season kicks off in April.”

“Meeting Braves fans from all over the Southeast who have come to see us outside of the ballpark reminds us this game is about connecting with people, and it is the perfect way to head into Spring Training,” team president John Schuerholz said.

Atlanta finished the 2014 season with a 79-83 mark under fourth-year manager Fredi González.

Despite the down season, the Braves still boast one of the Southeast’s largest, most loyal fan bases – and with good reason.  From 1991-2005, the franchise won fourteen division titles (in fifteen years), five National League pennants and one World Series championship (in 1995).