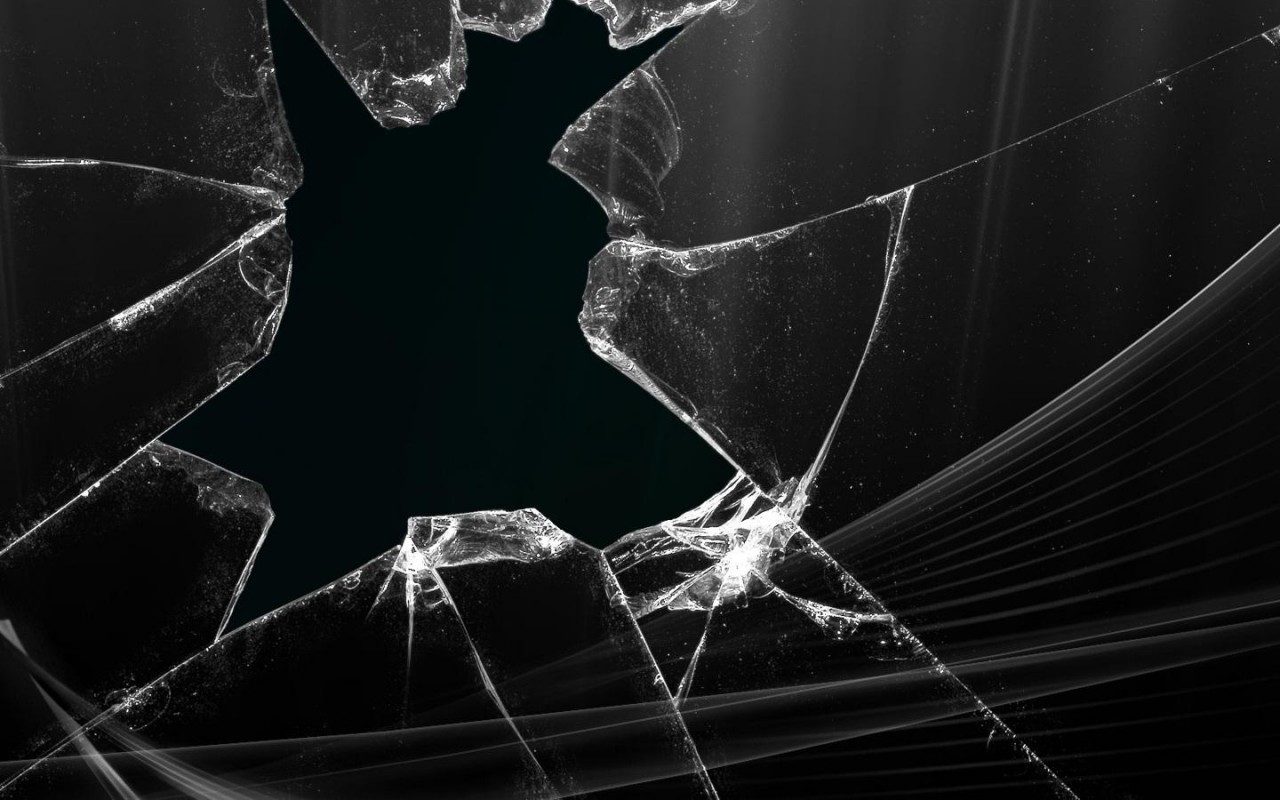 “MIKE BROWN IS NOT THE POSTER CHILD FOR MY DISCONTENT”

By BAKARI SELLERS ||  I want to say something… Wait… That’s not right.

I want to cry.  I want to yell.  I want to punch something or throw a brick through a window.  After the events of the past several months in Ferguson, New York and around the country I want to run into the streets and scream at the top of my lungs until all the anger, frustration and hate that’s welled up inside my heart is released into the atmosphere leaving me empty and exhausted because maybe then I’ll get a good night’s sleep.

I want to do a lot of things but speak is not one of them.

So I don’t want to say something.  I have to.

And the something I have to say isn’t another knee jerk statement on American justice, another rehash of events or another screaming match between the right and the left.

My heart hurts and another twitter-ready, hyperbolic diatribe masquerading as serious journalism isn’t going to help.

Eric Garner is not a martyr for justice.  He didn’t die for anyone’s cause.  He was a father of six children who will never see him again, never hear his laugh or kiss him goodnight.  We shouldn’t have to lift him higher than that.  We shouldn’t have to whitewash his flaws or sanctify him to make that loss more meaningful.  That should be enough and if it isn’t then there’s something wrong with us.

You know, I think about Mike Brown walking down Canfield Drive that day and I want to know why was he so angry?  I see the police cruiser pulling up and I want to shout, “Don’t do it!”  And I realize that I’m shouting to Officer Darren Wilson as well.  “Don’t do it!  Take a breath.  Recognize what’s happening before the tide of events sweeps you both away leaving another young black man dying in the streets.  STOP!”

Instead we mourn.  We pick up the weight and carry it through denial, though anger, through bargaining, and through depression.  But let us never accept.  Instead let us act decisively and finally.

Let us act so this loss might finally be our last.

Bakari Sellers is a Columbia, S.C. attorney who represented S.C. House District 90 from 2007-2014.  Follow him on twitter @Bakari_Sellers.