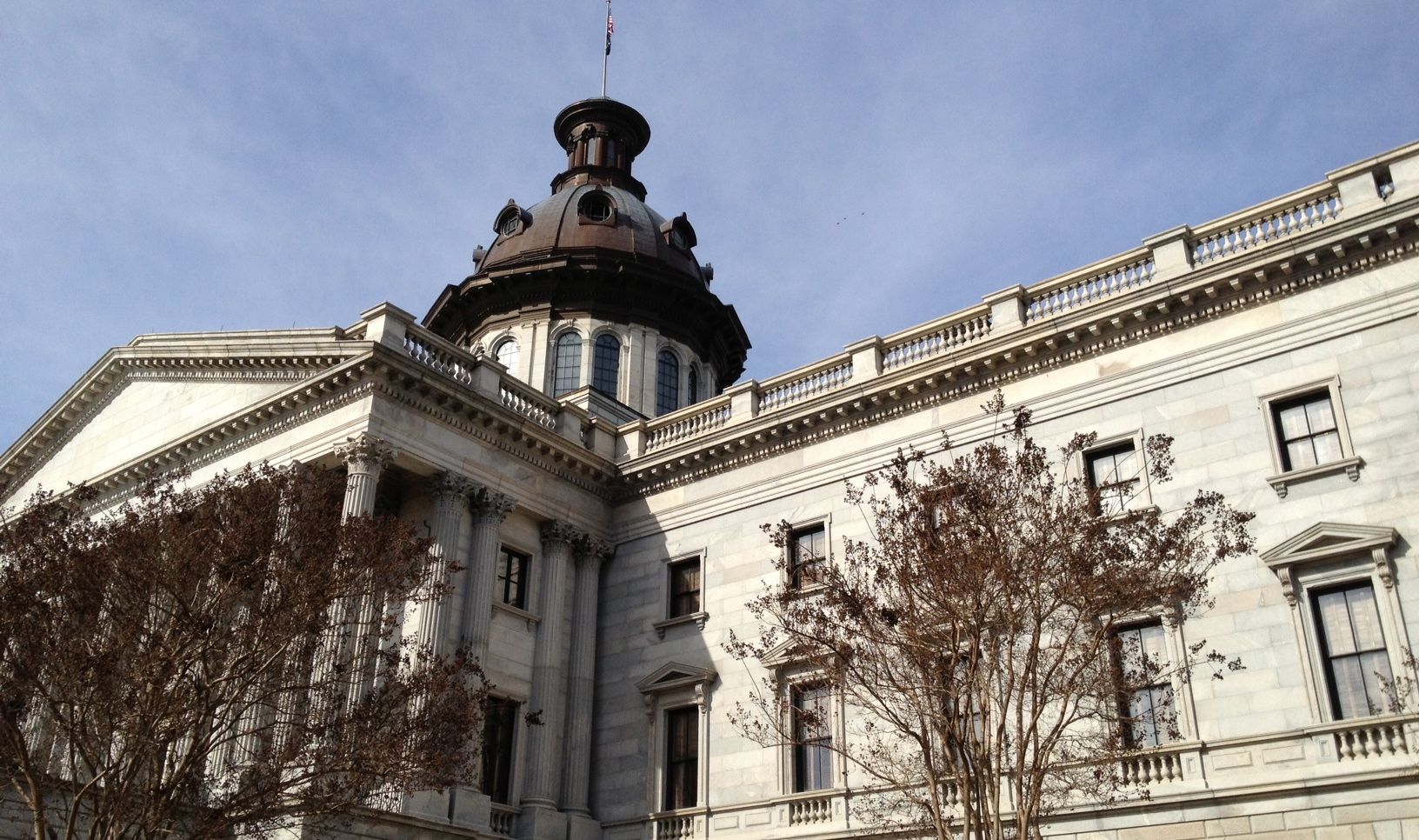 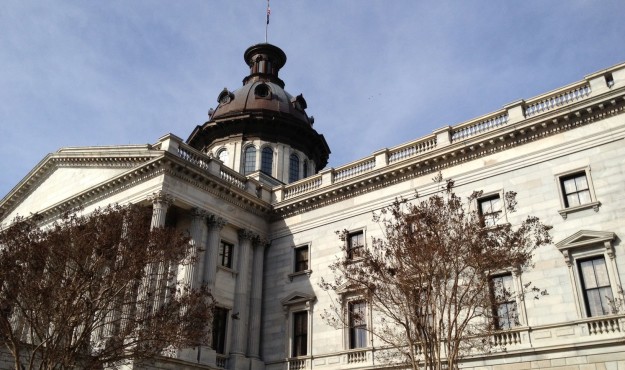 TOO BAD THERE ARE ONLY THREE OF THEM …

This website is quick to anger, slow to praise – a reputation we relish. Seriously … why should we bend over backward thanking politicians for doing things they ought to be doing?

Protecting freedom, free markets and future prosperity is something we view as a sacred obligation. Not something you do in expectation of receiving a golf clap and some plaque on your wall.

Still, there’s something to be said for doling out “atta boys (and atta girls)” when politicians behave well … which happens far too infrequently at all levels of government. Take the latest round of legislative scorecards issued this week by the S.C. Club for Growth. While we take scorecards from every political organization with an ocean of salt, the Club’s rankings on fiscal issues are generally pretty reliable.

They’re also pretty depressing when you consider that the vast majority of “Republicans” in the S.C. General Assembly consistently vote against the best interests of the taxpayers they claim to represent.

In contrast to these Democrats in hiding … three Senators received perfect “100” scores on the Club’s rankings: Lee Bright, Kevin Bryant and Tom Davis.

In response to the news, Bryant took to his blog to explain how he has consistently received such high marks on various pro-free market scorecards.

“What’s the secret? It’s simple and fundamental,” he wrote. “Look carefully at every bill and amendment and ask this question. How does this benefit the taxpayer and promote free market principles?”

Nonetheless, props to Bright, Bryant and Davis for being the only three State Senators consistently willing to “walk the walk” when it comes to their rhetoric on fiscal issues. Let’s hope South Carolinians are smart enough to elect more like them in 2016 … although we’re not holding our breath.